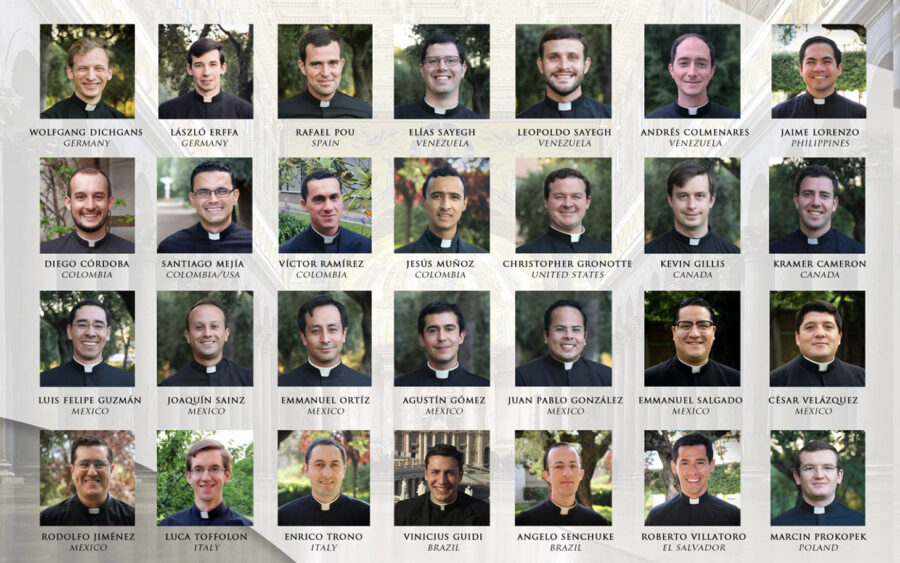 Around the world 29 deacons of the Legionaries of Christ have had their priestly ordination plans changed by the COVID-19 pandemic. The original plan was for all 29 to be ordained, with their families and friends present, on May 2, 2020 at the Basilica of St. Paul Outside the Walls in Rome, Italy. Because of constraints on travel and social distancing, most of the deacons are now being ordained in the territories that they are from or are currently working in, by local bishops and cardinals, with limited attendance, and live streaming for those who cannot be there with them in person. 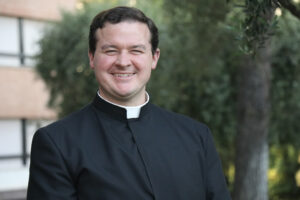 Deacon Christopher Gronotte was born and raised near Cincinnati in Fort Mitchel, Kentucky. He grew up in Regnum Christi with an older brother (Fr. Andrew Gronotte, LC) and a younger sister. His dad passed away unexpectedly in 2017. Deacon Christopher describes how he started out in the apostolic school in seventh grade: “When I first went to the apostolic school, I wasn’t thinking of being a priest, I just wanted to attend that school for boys up in New Hampshire and to be with my older brother.” He continued speaking about how his call was gradual, “Little by little, through spiritual direction and lots of time in prayer, I realized that I was really happy here in the Legion and that this is where God wants me.”

Deacon Christopher is currently serving as dean of students at Sacred Heart Apostolic School, will be ordained August 1st, 2020 at the Cathedral Basilica of the Assumption in Covington, Kentucky by Bishop Roger Joseph Foys.  The Ordination Mass will be livestreamed for all who cannot attend in person.  Deacon Christopher’s vocation story and the link to watch his ordination are available here. 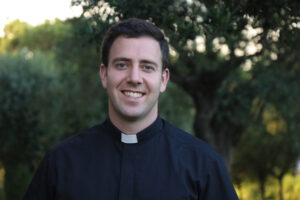 Deacon Kramer Cameron was born in the small town of Mabou, Nova Scotia, Canada and his family now lives in Calgary, Alberta, Canada. He has four living sisters and a brother who died a few months after he was born. Deacon Kramer spoke of his family, “My family is a real gift and though we are all over the world, we are really close. When God gives us the opportunity to be together, it’s always a little taste of Heaven on earth.”

Deacon Kramer mentioned how the unexpected death of Br. Anthony Freeman, LC, in 2018, touched him, “It’s a reminder that we’re not just preparing to love Jesus or be apostles – we already are and it’s awesome. God can take us to Heaven whenever he wants, because we are already all his.” Speaking about what the priesthood meant to him, Deacon Kramer said, “For me, my calling to the priesthood is simple: I’m just following Jesus. I’m primarily a disciple, I try to trust God and allow God to love me. I feel called to love him and all people with his heart and mercy, bringing others the greatest gift, his love.” He is currently working in Florence, Italy, at the English-speaking parish called Santi Apostoli (Holy Apostles) and will be ordained in Florence, with details to be announced soon. 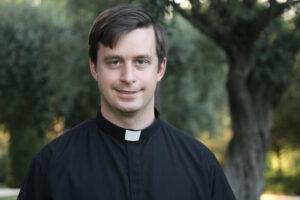 Deacon Kevin Gillis, from Nova Scotia, Canada, was really influenced by a book about Padre Pio that his mom gave him at 13. He was struck that Jesus did it all for him. He saw the need of souls to have real friendship with Christ like he had found. At 16, he visited the apostolic school and was impressed by the others there. He joined the apostolic school for a year and left for two years before returning for the novitiate at 19. He worked in the San Jose area as a brother: working behind the scenes and offering Catholic formation at Canyon Heights Academy. Deacon Kevin will be ordained in Nova Scotia by Bishop Anthony Mancini, with details to be announced soon. 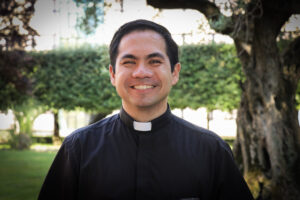 Deacon Jaime Lorenzo, LC, originally from the Philippines, will be ordained at the Cathedral of Manila on September 5th by Bishop Dennis Cabanada Villarojo. Deacon Santiago is currently working in New Orleans, Louisiana where he is involved in many high-energy evangelization efforts including the Regnum Christi Music Collective, and “The Rooted Catholic” podcast as well as ECYD in the New Orleans area. He will be the second Philippino Legionary of Christ ordained, the first being his brother Fr. Luis Lorenzo, LC, who was ordained in 2017. 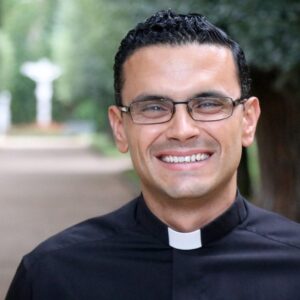 Deacon Santiago Mejia, LC, who was born in Colombia and raised in Florida, will be ordained with a group of 8 other Legionary deacons on August 29th at the Basilica of Our Lady of Guadalupe in Mexico City by Cardinal Carlos Aguiar.

As more details on dates and times of the priestly ordinations as well as livestreaming plans become available, we will update this article. 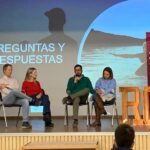