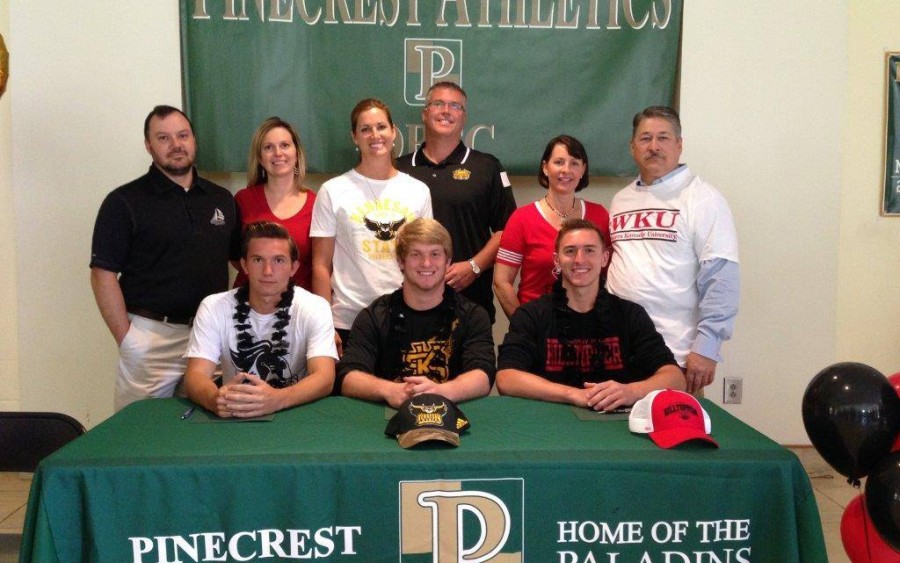 This week, the 2015 graduating class of Pinecrest Academy celebrated 4 of their own signing on to play sports at NCAA colleges next year. 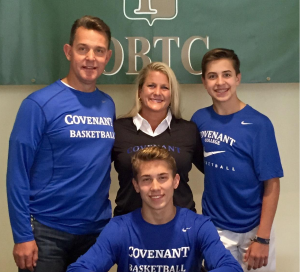 Stephane Rivard, who will be a striker on Belmont Abbey’s NCAA Division II soccer team next year while also participating in the Fr. Felix Hintemeyer Catholic Leadership Program and studying biology, said he is “looking forward to his time in college,” academically, athletically and spiritually, while looking back with gratitude for the foundation and support he has received from his family and his years at Pinecrest Academy