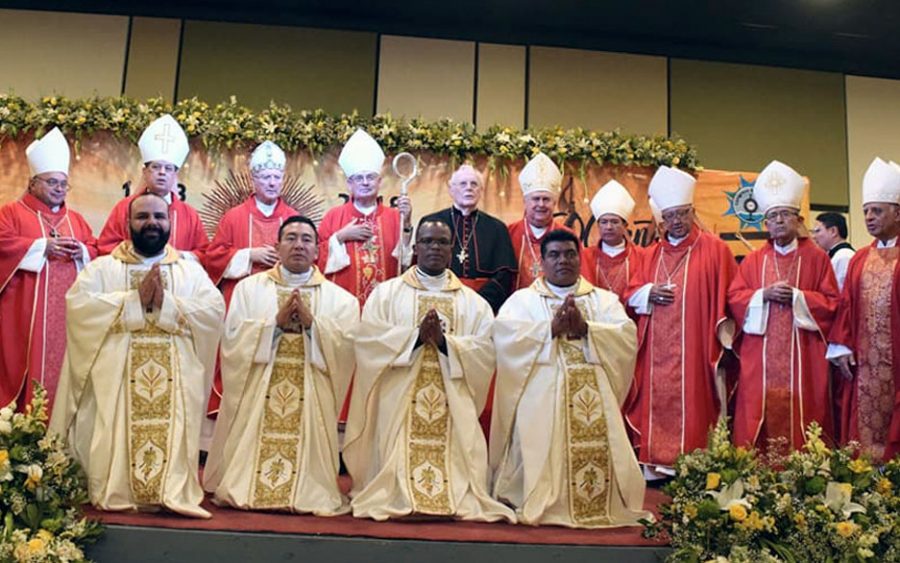 Summary: On May 6, 1518, Fr Jaun Díanz Núñez celebrated the first Mass in Mexico on the Island of Cozumel. This is in the Legion’s Mission territory of Cancún-Chetumal. The Prelature organized a Eucharistic congress to celebrate the anniversary.

The island of Cozumel was discovered on May 3, and three days later, Juan de Grijalva entrusted Father Juan Díaz, to say Mass for the first time in Mexico. There is no way they would have imagined that this would be the start of what would become the country with the second largest Catholic population.

We have fragments of the Itinerary of the trip of the Navy of the Spanish King to the Islands of Yucatan and Cozumel in the year 1518. “On the morning of Thursday May 6, Grijalva ordered that one hundred men and four boats be armed. We approached where Grijalva jumped from his boat on land and made a prayer. We saw a turret where an indigenous ceremony was held, which the Spaniards witnessed with respect, when the ceremony ended. Grijalva ordered the cleric Juan Díaz, to lower a table and the ornament for mass, which the Spaniards attended under the curious gaze of the Indians.”

The exact area where this historical event occurred is in the vicinity of “Playa Casitas”.

The Prelature of Cancun-Chetumal celebrated the 500th anniversary with a Eucharistic Congress, held at the Cozumel Convention Center of Cozumel from May 3-6, 2018.

The Congress began with the blessing of the Chapel of Santa Cruz de Cuzamil, which is located where historians say that the first Mass was held. Later there were conferences, holy hour, masses, the ordination of five deacons, procession with the Eucharist, nocturnal adoration, meeting with young people and a closing concert. 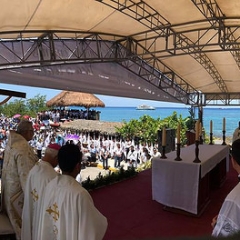 Fifteen bishops, 62 priests, 150 religious and consecrated and more than seven thousand people from all over Mexico participated.

On Saturday, May 5, the Cross-Procession with the Blessed Sacrament took place from Playa del Carmen to Cozumel, commemorating the arrival of Jesus the Eucharist on the Island of Cozumel.

At the closing of the Eucharistic Congress, a Solemn Mass was celebrated with the encounter with young people in the “Year of Youth.”

In 1511, the first deacon arrived on Mexican soil, Jerónimo de Aguilar and with him the first Christian texts, but he waited till 1518 before a priest arrived and brought Christ in the Eucharist.

You can read the original and see a large photo gallery on Somos RC. 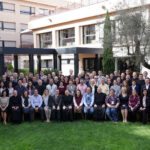 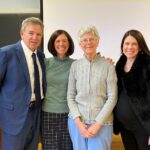 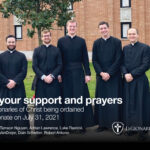 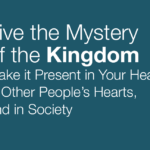 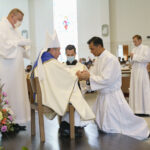