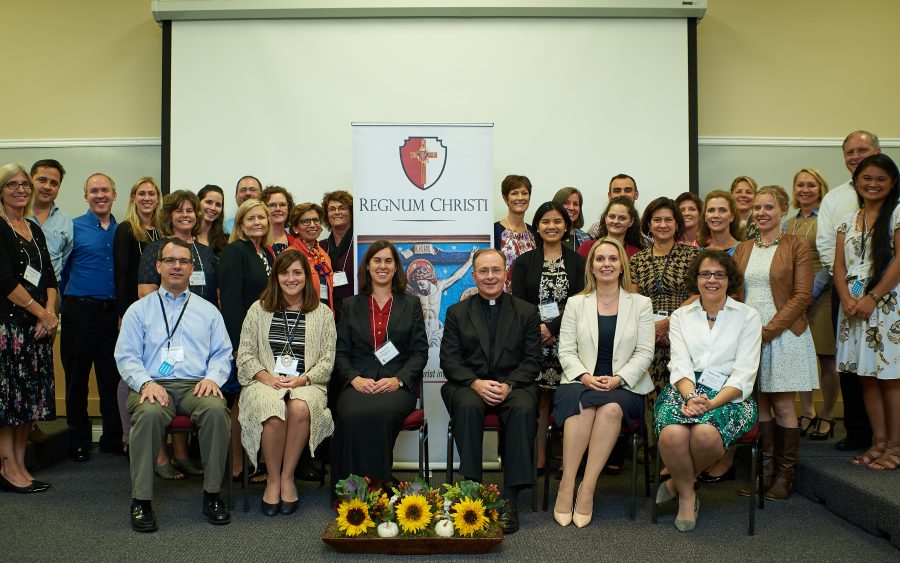 The lay delegates who attended the Joint Territorial Assembly, this past weekend, elected Kerrie Rivard, Mike Williams, Rebecca Teti and Donna Garrett to represent the lay members of Regnum Christi in the North American territory. The 2018 Regnum Christi General Assembly in Rome will collect the opinions from all territorial assemblies globally, and use the information to finalize the final draft of the statutes which will be submitted to the Holy See for approval. 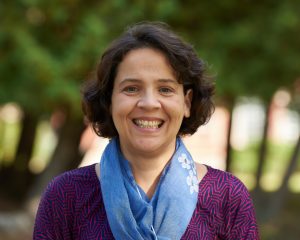 Rebecca Teti is married and has four children. She is the operations manager for the Ciocca Center for Principled Entrepreneurship at Catholic University of America. The currently serves on the RC Locality Board in the Washington, DC area, and as a spiritual director and team leader. She has previously served as women’s section director, assistant, group leader, apostolate coordinator, and bed-maker and dishwasher in the early days of Our Lady of Bethesda Retreat Center. 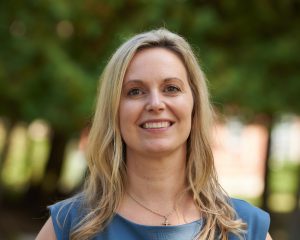 Kerrie Rivard is originally from Canada and now lives in Atlanta with her husband Paul and 6 children age 8-20. Kerrie & Paul incorporated into Regnum Christi in 1999. In Canada, she served as local and regional director for FAMILIA, as well as RC team leader, spiritual guide and LCA assistant over the years. From 2007-2015, after moving to Atlanta, she served as National Director of RC section support. She currently works in Marketing & Communications for Regnum Christi North America. In 2013 Kerrie was elected to the International Commission of Lay members for Regnum Christi and spent 12 months working with the Legionary and Consecrated General governments as well as the papal delegate to begin the lay statute revision process. In 2014 Kerrie was appointed as Executive Leader of the North American Renewal Commission, working with a team to serve the needs of the lay members locally as they worked through the discernment and revision of the lay statutes. She and her family love working in missions with the homeless in Atlanta and are involved in Challenge and all kinds of projects at Pinecrest Academy. 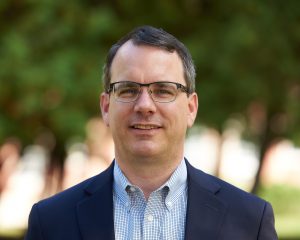 Mike Williams and his wife Lisa recently celebrated their 30th wedding anniversary. They have one son, Michael, married to Jessica, and one granddaughter, Lily. Mike became a member of ECYD in 1977 and Regnum Christi in 1980. He served as a team leader in ECYD and Regnum Christi, section secretary, and then group leader of Detroit, Michigan men’s section. In 1997 he moved with his family to Connecticut where he served on the team of the territorial director, assisting with Regnum Christi sections and apostolates. In 2005 they moved to Atlanta where he helped to found and later led the national office of Mission Network. Since his work with Mission Network ended in 2010, he has been working in marriage apostolates and has continued participating on his parish RCIA team, as well as serving as a spiritual guide, team leader, and now assistant to the local Regnum Christi director in the Atlanta locality. Since August of 2014 he has served on the Regnum Christi Territorial Committee for North America. Together with Lisa and Michael he operates a small business called Atlanta Capital Lending. 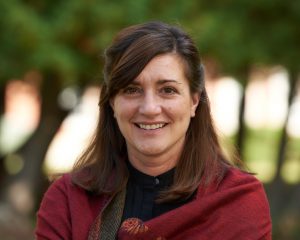 Donna Garrett is an Omaha, Nebraska native, and has been married to her husband Jeff for 25 years. They have 4 young-adult children. Donna holds a BSN from the University of Nebraska Medical Center and a Certificate in Biblical Studies from the Omaha/Denver Biblical School. She created and hosts “Fountains of Grace, Discussions on Contemporary Spiritual Classics,” a radio broadcast program. Her years in the Movement include experience as a facilitator for Familia, a Challenge Club formator, Challenge Club president, Youth and VAC (Vocation Action Circle) coordinator, Section Assistant and Section Director of Nebraska. For 11 years she has served as a lay spiritual guide for the Omaha section and currently serves the Heartland Locality as LCA and was appointed to the Regnum Christi Territorial Committee.