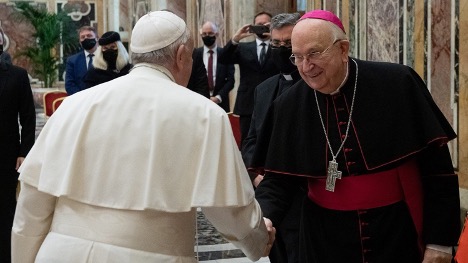 Following the Regina Coeli prayer  on Sunday, May 29, 2022, the Holy Father announced the creation of 21 new cardinals, including Bishop Fernando Vérgez, LC. He is the first Legionary of Christ to be named a cardinal. Bishop Vérgez, 77, was born in Salamanca, Spain, and was appointed a few months ago by Pope Francis as President of the Pontifical Commission for Vatican City State and President of the Governorate of Vatican City State. For the decade previous to this he served as the Secretary General of the Governatorate of the Vatican City State.

50 years at the service of the Holy See

The future Cardinal Vérgez was ordained a priest in 1969, and began working for the Holy See three years later. He has collaborated in different Vatican organizations throughout these more than 50 years, including the Congregation for Religious Life, and he has also been responsible for the Holy See’s Office of Internet and Telecommunications.

One of the key stages of Bishop Vérgez’s pastoral work was his service as personal secretary to Argentine Cardinal Eduardo Pironio, while he was president of the Pontifical Council for the Laity under St. John Paul II, at which time the World Youth Days were created. 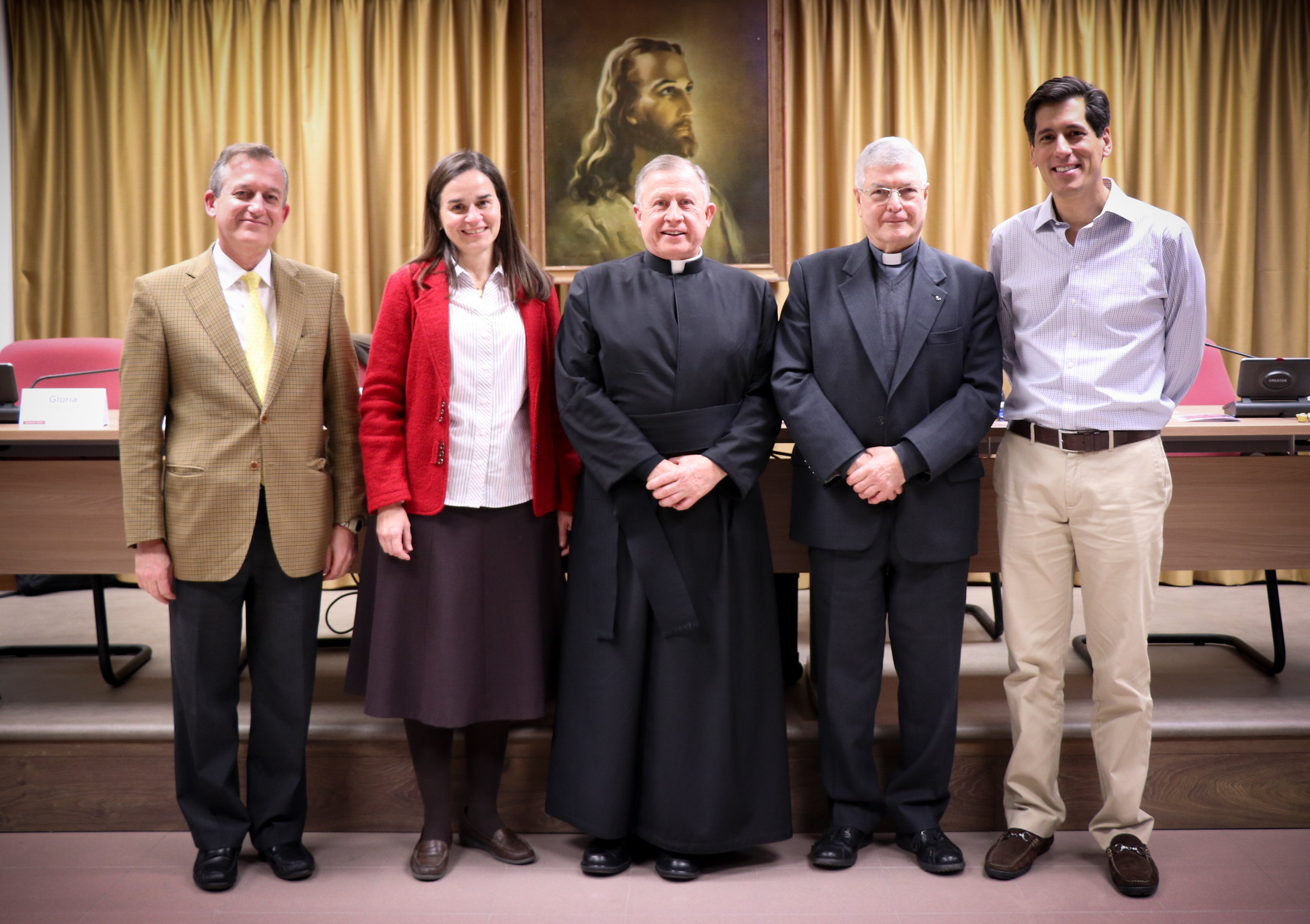 Pope Francis also named Father Gianfranco Ghirlanda, SJ, as a new cardinal.  Father Ghirlanda, a canon lawyer, has served as rector of the Gregorian University in Rome as well as being a member of the Dicastery for Laity, Family, and Life.  His close accompaniment of Regnum Christi spanned almost a decade, beginning with his assistance to the Legionaries of Christ as an advisor to Cardinal Velasio de Paolis which began in 2010 under the direction of Pope Benedict XVI.

Universality of the Church

The 21 new cardinals reflect the universality of the Church, both in their origins and in their ages. They are:

– Arthur Roche, British, 72, prefect of the Congregation for Divine Worship and the Discipline of the Sacraments;

– Lazzaro You Heung-sik, Korean, 72, prefect of the Congregation of the Clergy;

Among the newly named cardinals are five who are over 80 years old and therefore ineligible to vote in a conclave:

– Arrigo Miglio, Italian, who will turn 80 on July 18, before the consistory, archbishop emeritus of Cagliari, Italy;

– Gianfranco Ghirlanda, SI, Italian, who will turn 80 on July 5, before the consistory, professor of Theology;