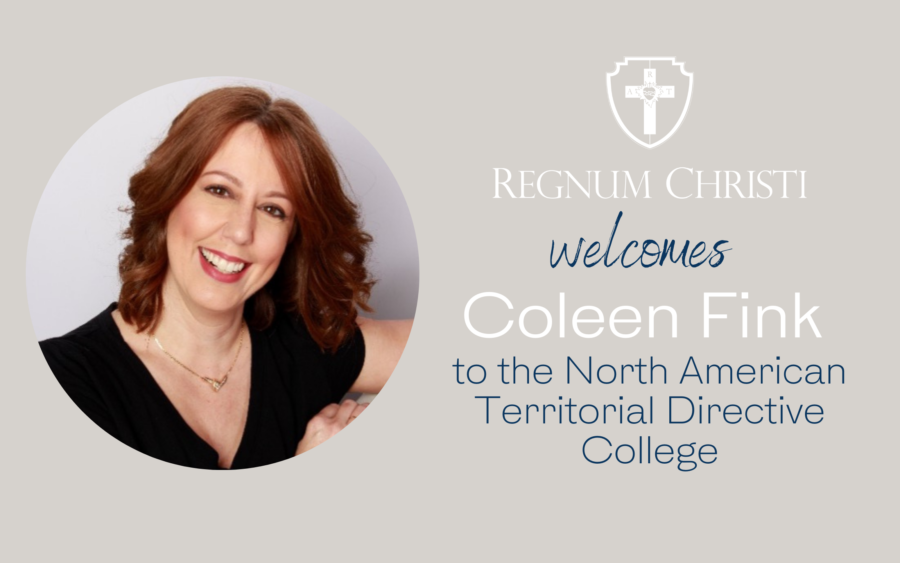 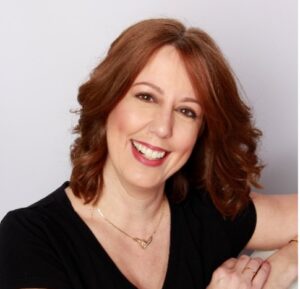 The Territorial Directive College governs the Federation, which includes the localities, the sections of lay members, and the national apostolates.  They are also tasked with promoting collaboration among all the realities in the territory that share in the Regnum Christi charism and common mission, even if they are not governed by the Federation itself.

When asked to take on this new responsibility, Coleen prayerfully discerned the position. After making her decision, she shared how much she is looking forward to serving in this role, confident that the Holy Spirit is leading her, and all of Regnum Christi, forward on an exciting path of mission.

Coleen and her husband of 26 years, Dave, live in the Dallas locality and are parishioners of St. Ann’s in Coppell, Texas. Coleen holds a bachelor’s degree in Psychology from the University of Delaware. She and her husband have worked together in business including Team and Life Leadership. Coleen has been a member of Regnum Christi since 2002. She began living her RC vocation in Delaware. There, she and her team led apostolates such as Adoration for Vocations, Pilgrim Queen of the Family, and Challenge Girls Clubs – and their various activities including a fashion show. They helped with K4J vacation bible school at their parish, and also founded Blessed Jose Luis Academy, a home-school co-operative. 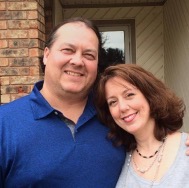 Coleen and her family moved to the Dallas area in 2010. Since then, she has worked at the Highlands School and has also served as a Team Leader, Women’s Section Director, and Chair of a Call to Mission Campaign. Coleen is active in her parish and is currently facilitating a course in St. Ann’s discipleship pathway.  Dave and Coleen are looking forward to their daughter’s wedding this year. Their son is currently a junior at the University of Dallas. 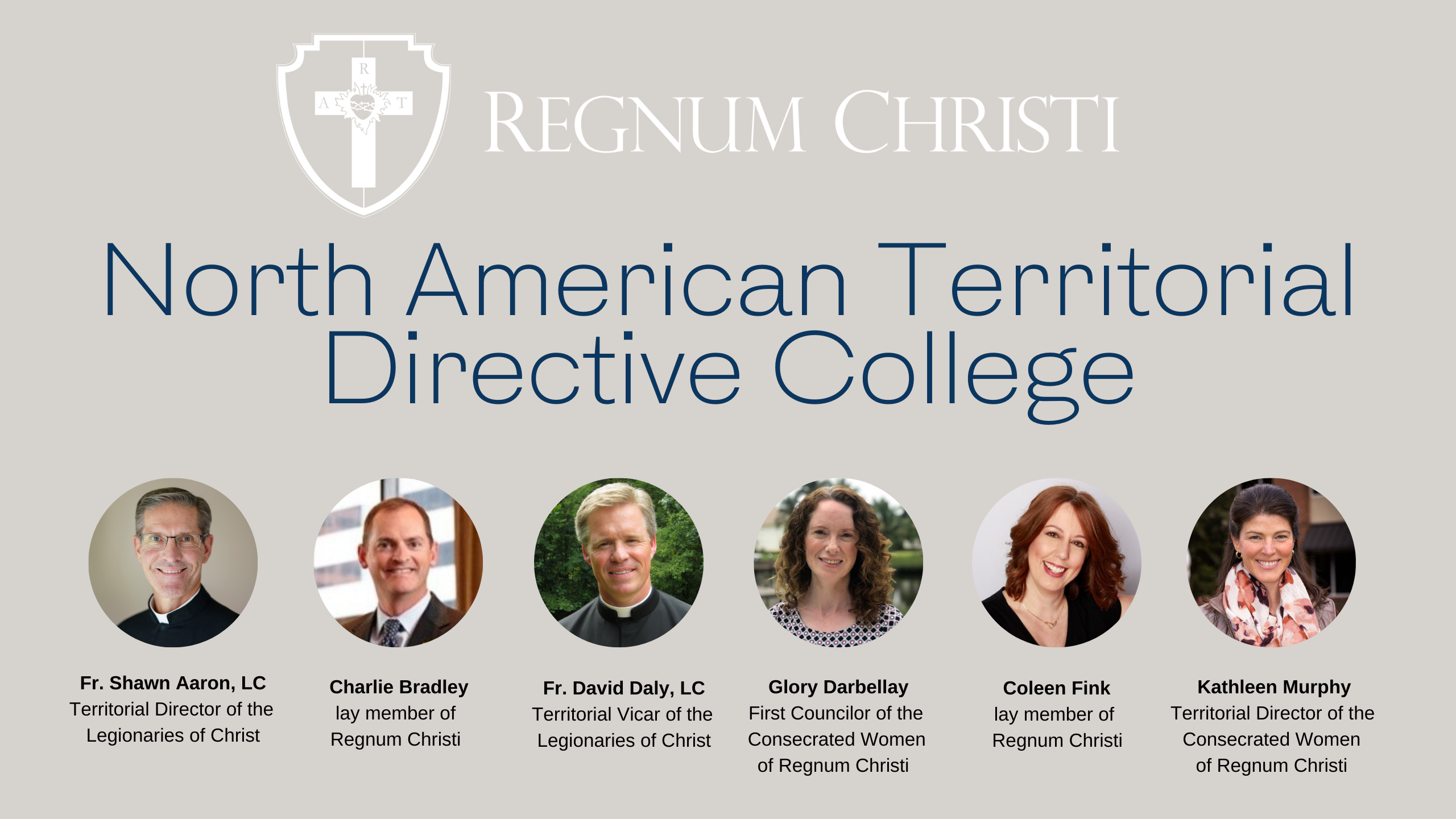