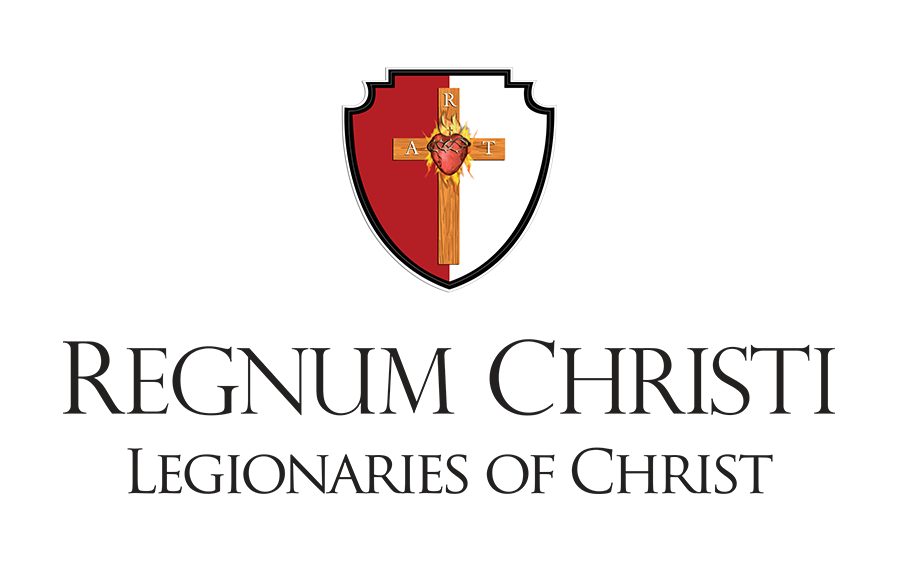 To the Regnum Christi members in Austin, Houston, and Dallas

I’m writing to inform you about a current situation with Fr. Michael Sullivan, LC.

Father Sullivan was ordained in 2008. After ordination he moved to Texas where he worked as the Legionaries of Christ vocations director from 2009 until 2016. He mainly worked with college students and young adults in Dallas, College Station and Houston, Texas. In 2016 he became the Texas Director of ConQuest and has served in that role until November 4, 2019, primarily working with middle-school and high-school aged boys in Houston and Austin, Texas. Also, on occasion he would fill in for priests at various parishes and worked with adult men and women in spiritual direction and offered retreats and activities for the whole family in the diocese of Austin and the Archdiocese of Galveston-Houston.

In November of 2017 two women came forward stating strong concerns about Fr. Sullivan showing affection and favoritism toward one of them in her youth which continued into adulthood, and the other later in college, alleging that he crossed behavioral boundaries expected of a priest.

Father Sullivan was removed from ministry for a period of time and went to New York for a week-long psychological assessment with an experienced psychologist who works with priests, and he has been receiving ongoing and frequent therapy since then. Fr. Sullivan continues to assert that he has never crossed any emotional or physical boundaries with any minors. We are opening up an investigation to look further into these allegations considering recent events.

On October 30, 2019, another person came forward indicating that Fr. Sullivan crossed over the emotional and physical boundaries of a pastoral relationship with her and others. On November 4, 2019 Fr. Sullivan was interviewed and was immediately removed from ministry and an investigation into the allegations commenced.

When confronted about the allegations, Fr. Sullivan admitted to violating the Legionaries of Christ Code of Conduct pursuant to Appendix A:1 on more than one occasion from 2013 to the present. This mainly affected adult women. We are in the process of reaching out to all those affected, that we are aware of, for discussions. Should you have additional information about Fr. Sullivan pertinent to this investigation we want to hear from you. Please contact Fr. Frank Formolo, LC, Safe Environments Coordinator by email at [email protected] or by phone at (770) 407 – 6064.

Father Sullivan had been recently assigned to North Carolina State University as an assistant chaplain, but had not yet moved there. The decision to assign him there was made prior to learning about these recent incidents and is in no way connected.

Conduct such as this violates our code of conduct, our vows, and the trust people place in us as holy priests.

We remain committed to creating and maintaining a safe environment for all people who interact with our priests and are involved in our ministries. Every Legionary of Christ in North America receives ongoing training by VIRTUS in keeping with our Praesidium accreditation.

Father Sullivan is not practicing ministry. At this time, he is receiving in-patient counseling at a treatment center here in the United States.

I apologize to all those who have been negatively affected by the inappropriate behavior of one of our priests. I ask you to continue to keep the women and their families who have been affected and Fr. Sullivan in your prayers. May God grant them the needed care and healing that they so desire and deserve.