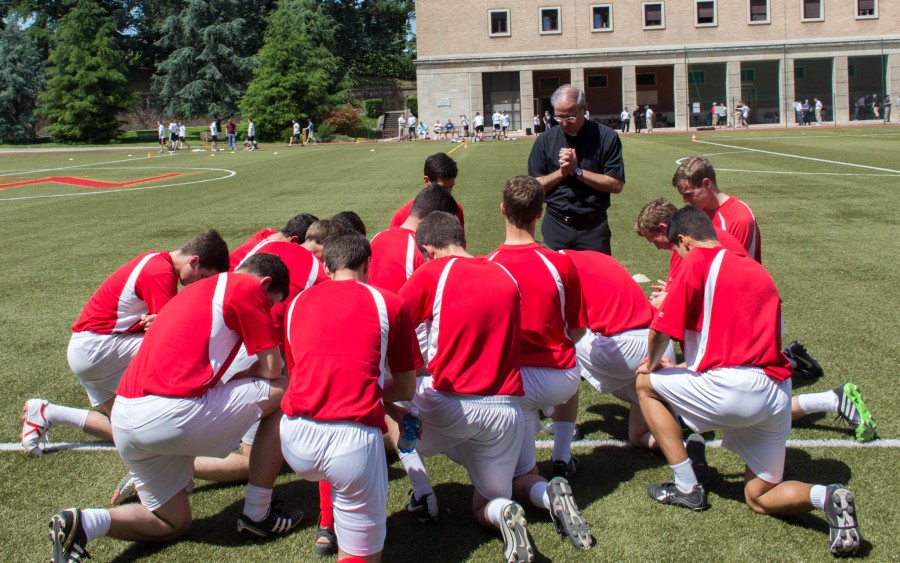 “Coming together as men and intimate followers of Jesus to show our fraternity and also at the same time a competitive spirit” is how Br. Christopher Gronotte explained the Legion-NAC sports day which just took place this Ascension Sunday. 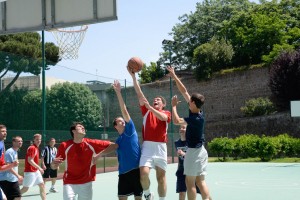 The Legion-NAC sports day has been a tradition for more than 25 years in which the seminarians of the Pontifical North American College host the brothers from the Legionaries of Christ to a sports day and cookout.

“We’re a group of seminarians that want to give our all. We’re born competitors where mediocrity is NOT an option. ” says Br. John Yep “whether its on the sports field or in some mission of the church.” 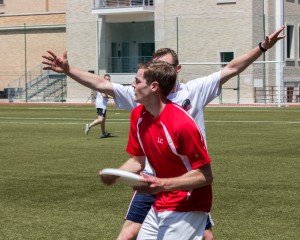 The day began with a basketball and a very close ultimate frisbee match in which the NAC seminarians came out victorious in both competitions. By the time those games were over everyone was ready to enjoy the well prepared American Burgers that the NAC seminarians prepared.

Br. John Studer mentions his impression of the day: “Meeting other seminarians and sharing our hopes, dreams and struggles in an atmosphere of fraternity renews our common love for our Lord and deepens our gratitude for the Priesthood” 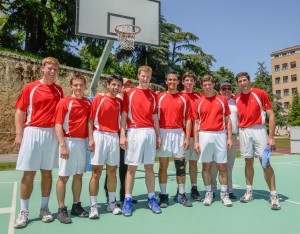 After lunch was the final Softball game in which the NAC seminarians also came out victorious.

Though the Legionary brothers were defeated no one left with a heavy heart due to the comraderie and sportsmanship of all who played. As each seminarian and brother continues on in their formation to the priesthood they will also look forward to next year’s Legion-NAC sports day. 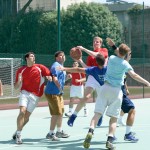 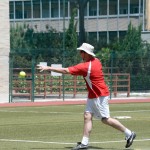 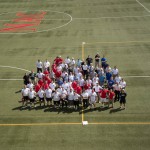 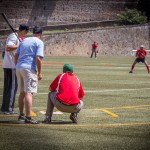 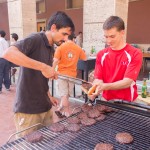