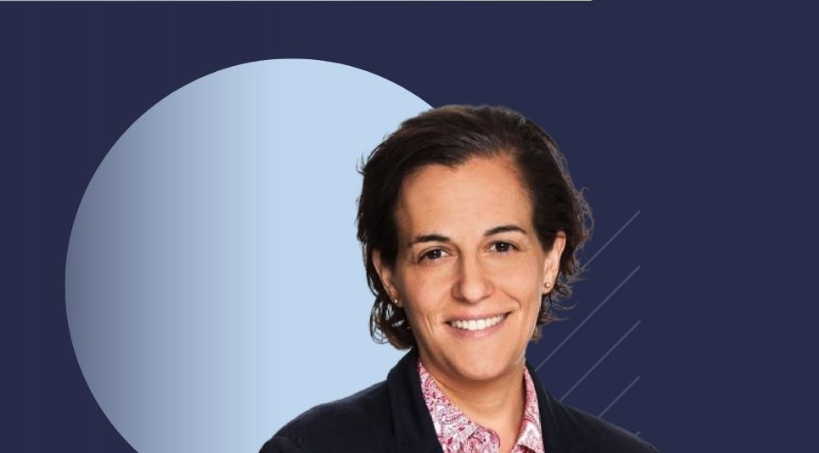 On May 31st, 2022, the President of the Board of Directors of the Semper Altius School Network, Fr. Alberto Siman, LC, sent a communiqué announcing that, after having consulted with the directors of the Anahuac schools and high schools, as well as with the teams of the central headquarters, and finding their recommendations to be “extremely enriching,” Elena Bustillos Cornejo would become the executive director of the Semper Altius School Network on August 15th, 2022.

The communiqué mentions Elena’s broad experience throughout 14 years dedicated to education, with enriching experiences in Spain and Mexico, as well as numerous courses, some at Harvard, on education, humanities, innovation, leadership, and change management.

Elena is a Consecrated Woman of Regnum Christi with more than 14 years of both directive and formative experience in Spain and Mexico.  She has degrees in law and education, has completed two master’s programs, two specializations and numerous courses, some of which at Harvard, on education, humanities, innovation, leadership, and change management.

Prior to this, Elena Bustillos served as the director of the Cumbres International School in Mexico, where she has strongly promoted living the mission and identity of a Semper Altius school, as well as the renewal of the pedagogical model, translated to academic excellence that is adapted to the current time.

For her part, Elena Bustillos sent a personal letter to the educational community of the Cumbres International School, where she has been the director since 2015:

“Thank you for the welcome you gave me from the first moment I arrived seven years ago. Thank you for the trust, affection, and the support with the merger and the reevaluation with us to seek always the personal happiness and preparation of our students. The only thing in my heart is gratitude,” she writes in her letter.  She ended, saying, “I promise that you will be in my prayers and I will continue serving you from the Headquarters of the School Network, and I ask you to keep me in yours.”

Elena replaces Jose Luis Favela in this role, who assumed this responsibility as interim director in January of this year with much generosity and dedication. The communiqué also thanks Jose Luis Favela for his work, as well as the directors and leadership team of the School Network “for their valuable work and support in these months in which they demonstrated leadership, professionalism, and passion for the formation of our students.” It also mentions that Jose Luis will continue as Director of Operations once Elena assumes the executive director role in August.

Lastly Fr. Siman asked St. Philip Neri, patron of educators, for his intercession for Elena and the whole community of the School Network.

Elena Bustillos has had a special career and served with distinction. She was born in Caracas, Venezuela in 1979. She studied early and higher education at the Merici Academy (Ursuline Sisters), where she graduated with honors in 1997. In 1999 she joined Regnum Christi and has been a Consecrated Woman since 2004. She completed her formation studies in Sao Paulo, Brazil and Monterrey, Mexico.

In recent years she has attended different congresses, national, and international courses in the field of education, humanities, innovation, leadership, and change management, such as “Leadership, an Evolving Vision” at the Harvard Graduate School of Education, as well as “Leading Schools with Strategy and Innovation” and “Leading People” at the Harvard Business School, ASCD and ISTE.

She has more than 14 years of experience both as a director and formator in countries like Spain and Mexico. In 2008 she was the Instructor of formation for the high school at the Everest School in Madrid and simultaneously directed the youth section of Regnum Christi in that city. Since 2015 she has been the director of the now Cumbres International School Mexico, where she has strongly promoted living the mission and identity of a Semper Altius school, as well as the renewal of the pedagogical model.

The new Executive Director assumes her role on August 15th, 2022, continuing the mission and vision of the Semper Altius School Network and the values that characterize us.

This article was originally published in Spanish by Semper Altius. 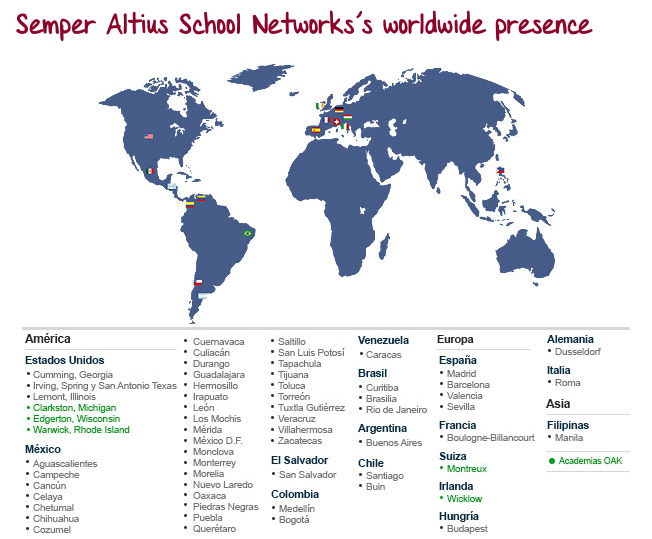