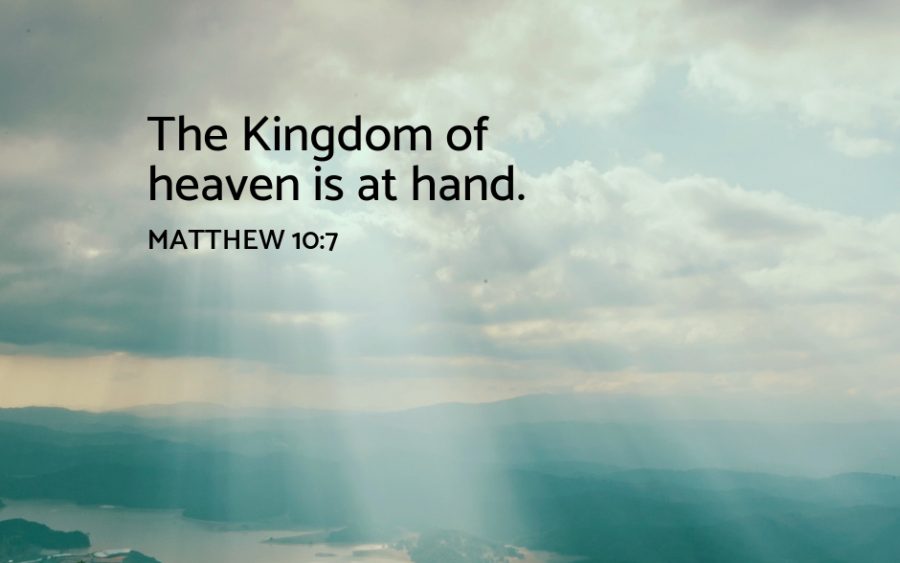 Wednesday of the Fourteenth Week in Ordinary Time

Jesus summoned his twelve disciples and gave them authority over unclean spirits to drive them out and to cure every disease and every illness. The names of the Twelve Apostles are these: first, Simon called Peter, and his brother Andrew; James, the son of Zebedee, and his brother John; Philip and Bartholomew, Thomas and Matthew the tax collector; James, the son of Alphaeus, and Thaddeus; Simon the Cananean, and Judas Iscariot who betrayed him. Jesus sent out these twelve after instructing them thus, “Do not go into pagan territory or enter a Samaritan town. Go rather to the lost sheep of the house of Israel. As you go, make this proclamation: ‘The kingdom of heaven is at hand.’”

Introductory Prayer: Lord, I bring myself into your presence knowing the zeal of your heart for souls. The glory of your heavenly Father can shape my own heart. I am confident that, just as the Twelve lit the flame of their love for their mission from the furnace of your divine love, I can ignite all that is lukewarm and tepid in my own soul today. I desire to fulfill more perfectly the mission you have given me.

Petition: Lord, grant me the grace to be generous and trustful concerning your plan for me.

Conversation with Christ: Lord, I want to affirm that all my work today is going to be my response to your call to be your disciple and a light to others in this world. I resolve never to doubt the special and perfect nature of your plan for me. May my heart always be confident and generous in responding to your voice.

Resolution: I will take the hardest part of my day and embrace it with greater joy out of love for the one who has called me.

Please join us for the diaconate ordinations of Br

Let's pray for Deacon Santiago Mejia who will be o 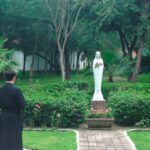 Moved by Mary to Enter the Legionaries of Christ 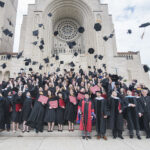 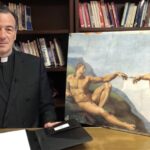