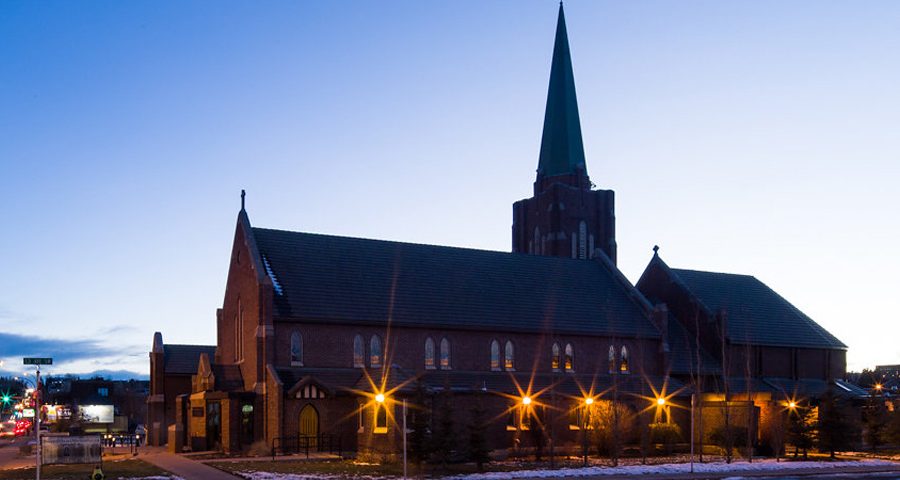 As Fr John said in a letter to all the Legionaries of the territory, Calgary is home to one of the longest-running Regnum Christi sections in the territory. Regnum Christi has flourished in that city: there are over 100 adult members, a pre-K through  12th grade school founded and operated by Regnum  Christi members  (Clear Water Academy) , and two top-notch summer camps, Arcatheos  and  Captivenia.

Fathers John Gannon and Daniel Wilson will be assigned as pastor and associate pastor  respectively  of Sacred Heart Parish in Calgary. Father  Wilson will  also help  support the adult Regnum Christi sections. To ensure a quality community life I am also assigning two more Legionaries to the new community , Deacon Michael O’Connor and Father Daniel  Brandenburg.  Deacon  O‘Connor will be a formation instructor  at Clear Water Academy  and also work with ECYD and with youth. Father Brandenburg  will  focus mainly on his assignment of working at the territorial  level with all the Regnum  Christi schools but he also will help out in Calgary.  He has been part of several community foundations  and will be able to help lend stability to community  life in its early stages.