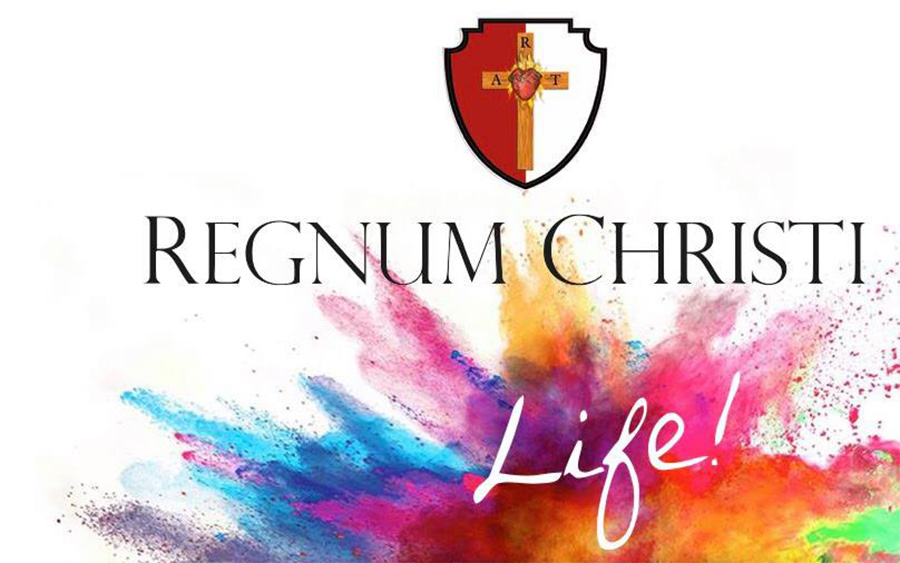 “I think it’s important to be here because united for a common cause, we Christians and Catholics, and all those under the banner of Christ can give a better example and stand stronger. We’re all coming here to march for life and together it sends a much more powerful message than walking alone.” Br Nicholas Brooks, LC

That was the first response when several of the Legionaries in DC for the March for Life were asked what it meant to them. Let’s see a few more.

“We manifest our faith and our love for life which is given in the womb of each woman and we realize the gifts of God should be respected.” –Br Jesús Guerrero, LC (Translation from Spanish)

“Every Life Matters! We’re here to pray for the women and the children.” –Br Andrew Wing, LC

“The March for life is very important because we are all gifts from God.” –Br Andrew Kang, LC

We are all here as gifts from God. #WhyWeMarch. This brother is from Korea. #MarchForLife pic.twitter.com/n4sVfJ7PA0

What was going on that got such reactions from Legionary brothers? They were all attending the biggest human rights annual human rights demonstration, the March for Life. Usually it is on January 22 to commemorate Roe v. Wade but this year it was moved to last Friday in order to avoid intefering with inaugural activities.

42 Legionaries came down from our Novitiate and college of humanities in Cheshire in 3 busses. They stayed with some Regnum Christi families.

On January 27 was the March itself where the Marched with 500,000+ others in defense of life. Beforehand they went to Mass at the DC Armory where Cardinal DiNardo presided and a local priest, Fr. Shaun Foggo, preached. They Marched out near the front under a Regnum Christi Banner.

👼🏼👦🏻👱🏻👴🏻 Life is beautiful and it’s worth all our efforts to defend it! We had an amazing experience at the #MarchforLife yesterday. #rc #live #crowd #protesta #ecyd #family #revolution #washington #capital

On January 28 they visited the national gallery and on the 29 they returned to Connecticut.

The brothers who came down are in their 3rd and 4th year after entering the Legion. They are studying classical humanities in Cheshire after which they will move on to Philosophy in Rome.