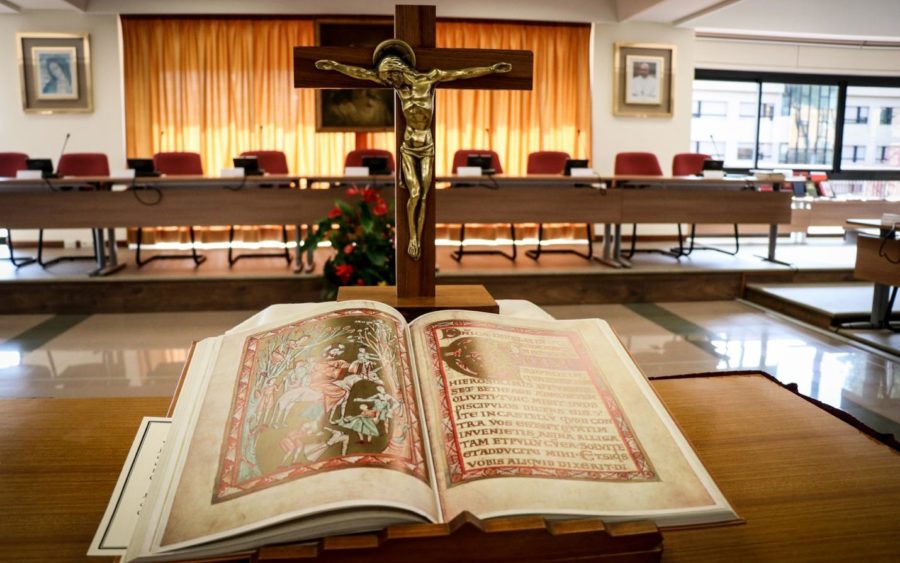 129   §1. A general chapter can be ordinary or extraordinary. It is ordinary when it is convened at the established time — the end of the general director’s term. Otherwise, it is extraordinary.

3° to adopt the most opportune measures to safeguard the spirit of the Congregation, foster its development and appropriate renewal, promote the mission, engage the challenges and deal with the most important problems;

4° if pertinent, to make any needed modifications to the Constitutions, which will have to be presented to the Holy See for approval; to modify or approve the secondary codes of proper law that fall under the jurisdiction of the general chapter; and to issue directives in chapter decrees;

–Constitutions of the Congregation of the Legionaries of Christ

The General Assembly of the Consecrated Women of Regnum Christi will be held from the 19th of January to the 27th of February at their General Directorate in Rome, Italy, with 47 members from around the world participating .  This includes six members of the North American Territory. 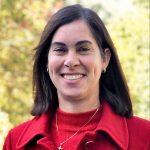 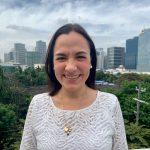 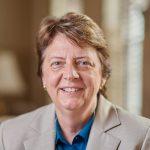 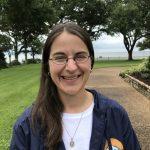 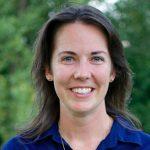 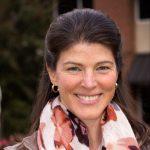 The General Chapter of the Legionaries of Christ will begin on January 20th, and will likely extend into the end of February or even the beginning of March, depending on the time needed by the chapter fathers to address the topics necessary.  Of the 66 participants, eight are priests from the North American Territory. 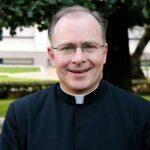 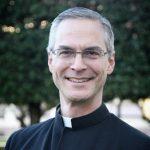 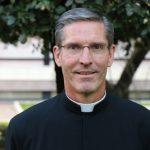 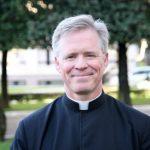 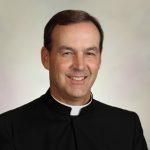 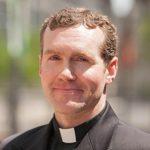 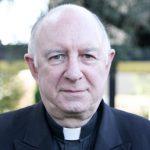 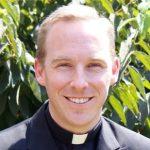 Fr. Mark Haydu, LC,  and Fr. Raymond Cosgrave, LC, were elected as substitutes in case any of the other priests are unable to participate. The complete list of priests participating in the General Chapter is available here.

The Lay Consecrated Men of Regnum Christi will hold their General Assembly from January 29th, to February 15th at their General Directorate in Rome. The 24 members participating include 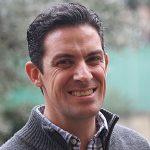 Those who wish to pray for and follow along with the general events of the chapter and assemblies may do so in several ways: