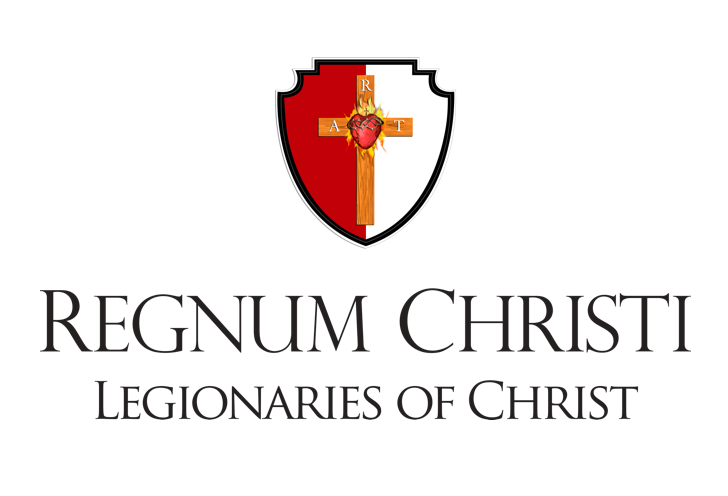 I encourage you to pray for the Church who over the past several years has been undergoing a crisis as she deals with the sexual abuse committed by her priests. Ask Christ to purify his Church, to uproot the evil within her, and to make her grow in holiness. Ask him to comfort the victims and to bring them healing.

Over the years more and more victims are getting the courage to come forward. They are beginning to grapple with the injustice and devastation wrought by unfaithful priests. They had expected their priests to be an example of holiness, to be good shepherds of their flock, and ministers of forgiveness.

Unfortunately, some priests did not live up to their priestly commitments. They broke their promises or vows. They used their priestly status to take advantage of minors for their own purposes. They hurt many people who opened up to them as priests, shepherds of the flock.

As territorial director for the Legionaries of Christ in the North American Territory, I speak for all Legionaries under my care. We abhor the actions of those priests who have misused their priestly authority for their own purposes. We are committed to creating and maintaining safe environments in the institutions and places where we conduct our ministries. I ask you to pray for the victims of the priests asking God to bring them healing.

We are accredited by Praesidium, an independent agency dedicated to the promotion of safe environments. We have a code of conduct to which we hold each Legionary of Christ in our territory accountable. When we receive an allegation with a reasonable possibility of sexual abuse of minors by one of our priests, we take it seriously. The priest is immediately removed from ministry. We refer the allegation to the civil authorities. We also hire our own external investigator to investigate the allegation, to determine the facts and to offer a finding regarding the accusation. Those findings are brought to a review board made up of mostly lay people with different areas of expertise. Based on the nature of the allegation, the findings, and the recommendation of our review board, we determine whether further civil and canonical actions are required, such as re-reporting to civil authorities and/or permanent removal from ministry.

In the recent past, my predecessor and I have publicly released the names of those Legionaries who have committed abuse of a minor or have a substantiated allegation of abuse. I am again releasing their names in accordance with the practice of the majority of dioceses and some religious congregations throughout the United States, as well as at the requests of many dioceses where the Legionaries of Christ are active. The release can be found here.

In November 2018 we also asked Praesidium to conduct a full review of all our territorial files, this should be finalized soon. Should new information arise we will update the list accordingly. The list does not reflect unsubstantiated claims, open investigations or boundary violations. We are in the process of reviewing our policy on when and how we communicate about boundary violations.

The general government of the Legionaries of Christ, has commissioned a task force to review the congregation’s internal files and today they released a report of the findings. The report addresses abuse throughout the history of the congregation. An English translation of the report is available here. This report will be reviewed by the Legionaries of Christ General Chapter delegates when they meet in mid-January, in Rome. The delegates will also review several proposals for next steps in continuing our worldwide efforts for safer environments in all areas of our ministries.

If you are aware of a Legionary who has abused a minor or vulnerable adult please contact our Safe Environment Coordinator Father Frank Formolo, LC, at [email protected] or 770-407-6064.

I ask you to pray for the victims asking God to bring them healing. I also ask that you pray for their families who in their own way have been victimized.