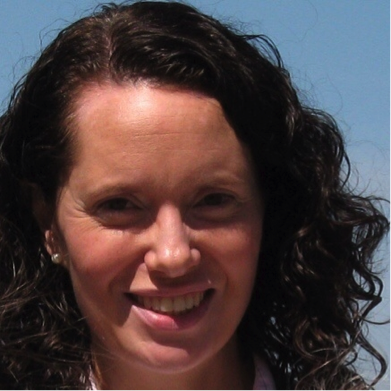 I grew up in a large Catholic family in Saskatchewan, Canada.  My call to consecrated life came before my family met the Legion and Regnum Christi.  I knew that God was calling me to be his own and that I was called to a missionary vocation.  My parents met the Legionaries and joined Regnum Christi in 1991.  They became active in various apostolates and started the first RC encounter teams in our city.  Shortly after that, I met the consecrated women for the first time.  I knew that one day I would join.  That one day came faster than I expected.  After my second year of University, I decided it was time to respond to the divine call that had become clearer and more persistent. I went to the candidacy in Rhode Island, and made my first vows in September of 1994.

Since then, I have been involved in youth work, missions, the RCMC program and the ECYD mission corps program.  It has been a joy to work with families and young people, especially the 10 years that I served in the New York tri-state area.  I served on the territorial council for the consecrated women, and the RC Territorial committee for Regnum Christi for three years.  It was a blessing to work with the members of the other branches on the committee, and to support the good work that is happening around the country.  This summer, I was given a new assignment in the DC area. I am currently working at the Institute for the Psychological Sciences as Director of Campus Ministry and of Student Life, and I am part of the leadership team for the women’s section.

Over the past five years I have been involved at different levels supporting the lay RC renewal process. I am excited to be with all of the delegates; to pray together, to listen, and to hear what the Holy Spirit wants to reveal to us. After being present at the Territorial Assembly to review the statutes of the consecrated women, and seeing the action of the Holy Spirit there, I am confident that this too will be an outpouring of grace and light.