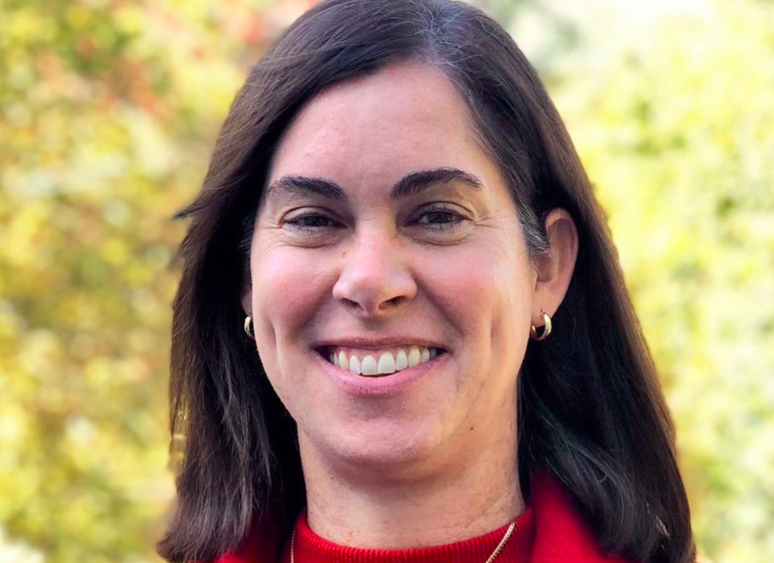 The General Assembly of the Society of Apostolic Life of the Consecrated Women of Regnum Christi began meeting in Rome on January 19th, and will conclude on February 27th. On February 11th, the General Assembly elected Nancy Nohrden, an American, as the new general director.

Nancy Nohrden was born on February 4, 1974 in Bellevue, near Seattle, Washington, USA. She grew up in Southern California and finished her high school in Massachusetts. She then went on to earn a Bachelor of Arts degree in philosophy at the Franciscan University of Steubenville, then worked at a law firm. She was consecrated in 1998, at the age of 24. After three years of formation, her first apostolate was working with youth and young adults in Germany for five years.

Between 2007 and 2011 she worked with youth in the Regnum Christi section in St. Louis, Missouri. In 2011 she moved to Atlanta, GA as the Formation Director at Pinecrest Academy and in 2012 was appointed the community director for the Consecrated Women of Regnum Christi in Atlanta. Since November 25, 2012 she has been the territorial director in North America, based in Atlanta, GA. She was a member of the 2014-2019 North American Regnum Christi Territorial Committee and has been the vice president of the Regnum Christi Federation’s Territorial Directive College since September 15, 2019.  She is currently studying a Masters Degree in Strategic Communication and Leadership at Spring Arbor University.

With these appointments, the term of the previous general director and general council, Gloria Rodríguez and her counselors Paula Errazuriz, Viviana Limón, María del Carmen Ávila, Denise Funke, Cristina Danel, and the general administrator, Beatriz Pimentel, concludes. The Consecrated Women of Regnum Christi thank the previous general government for their generous and selfless dedication in these past crucial years of the canonical configuration of the Apostolic Life Society and the configuration of the Regnum Christi Federation. 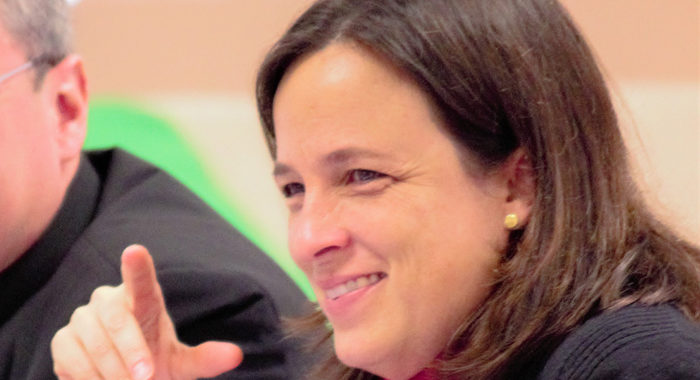 Elena was born in Barcelona, Spain, on April 29, 1975. She studied Architecture at the Escola Técnica Superior de Arquitectura del Vallés, and was a Regnum Christi Missionary from 1999 to 2001 while completing her final project.

She was consecrated on the 29th of September 2001. During her first years of consecrated life she served as a formator in Cerro del Coto, community director of Mirasierra and vice-director of the Highlands School El Encinar, Madrid, Spain, between 2006 and 2009. She then spent six years in Barcelona in the youth section and supported the youth ministry of the diocese, serving as a Formation Instructor in the Santa Isabel School as well as the community director. She was a territorial councilor for the Consecrated Women of Regnum Christi in Spain between 2013 and 2015.

From 2015 to the present she has been the territorial director of the Consecrated Women of Regnum Christi in Brazil. 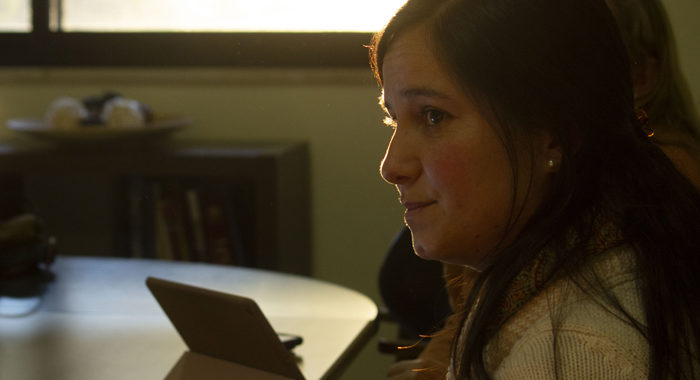 Eugenia Álvarez was born on August 16, 1980 in Caracas, Venezuela and was consecrated on August 21, 1999. She is the youngest of six children.

She joined Regnum Christi as a young laywoman in 1996, and was a RC Missionary in Buenos Aires, Argentina in 1998. After her consecration in 1999, she did two years of formation in Monterrey, Mexico. During that time she worked apostolically with youth and in the area of spiritual accompaniment.

In 2012 she was assigned to France as the community director of the Consecrated Women of Regnum Christi in Paris. She studied a canonical degree in spiritual theology at the Centre Sevres of the Society of Jesus. In 2017 she worked in the are of catechesis in the Sant Honoré d’Eylau parish. She is currently studying her Masters degree in Spiritual Exercises at the University of Comillas. 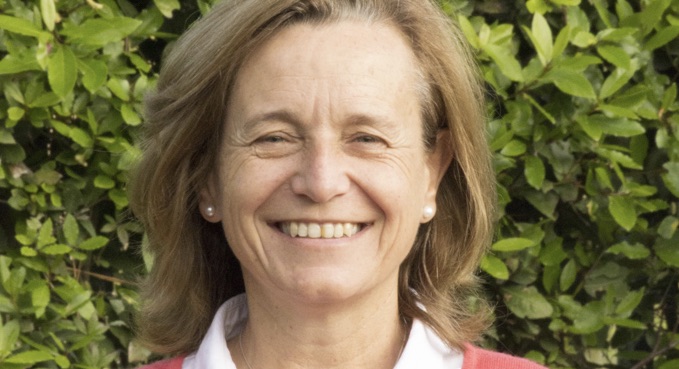 She has worked apostolically with youth, in schools, and in the formation and government of the Consecrated Women of Regnum Christi.  She has served in Mexico, Chile, Argentina, and Spain.

She did her formation in Rome from 1985 to 1988. From 1988 to 1996 she worked in ECYD in Rome. She then worked in the Regnum Christi youth section in Guadalajara, Mexico. From 1999 to 2005 she was the Director of the Colegio Del Bosque in Mexico City. Between 2005 and 2012 she was the Director ofHighlands School El Encinar, Madrid, Spain. In 2012 she went to serve in Chile as the Territorial Director of the Consecrated Women of Regnum Christi.  During that time she completed a course offered for religious superiors in San Juan de la Cruz at the Universidad de la Mística, in Ávila, Spain. For the last year and a half, she has been in Cerro del Coto, Madrid, Spain, as a formator in the formation center of the Consecrated Women of Regnum Christi. 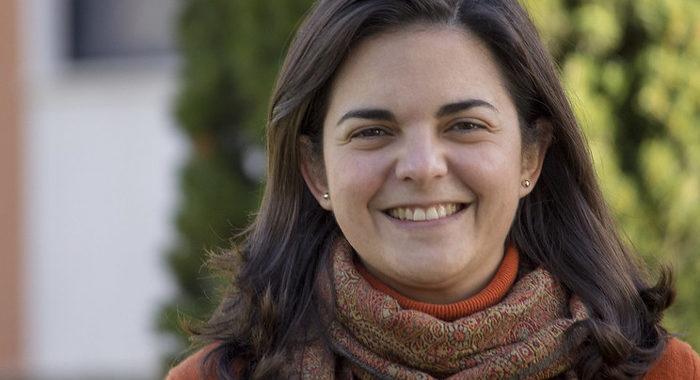 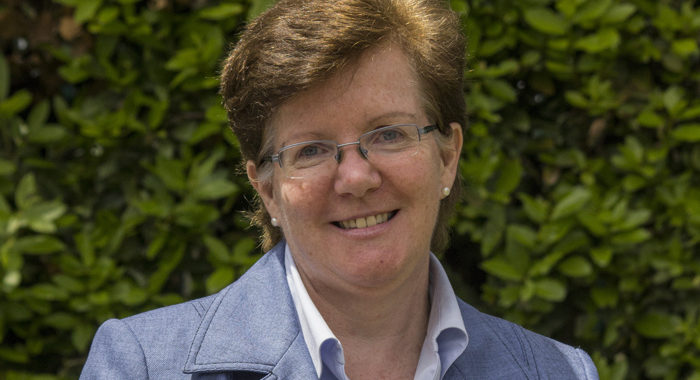 Jacinta Curran was born in Dublin, Ireland on April 4, 1960 and was consecrated on July 21, 1979. She was a member of ECYD and Regnum Christi, which she first got to know in 1975. She studied psychology at theUniversity College Dublin and received her degree in 1981. After two years of formation in Rome she went to the United States where she founded the Overbrook Academy in 1984 and became the first director, serving there for six years.

The general administrator  will be appointed by the general director, with the consent of her council, after having heard the opinion of the territorial directors, for a three-year period, with the possibility of renewal for another three years. 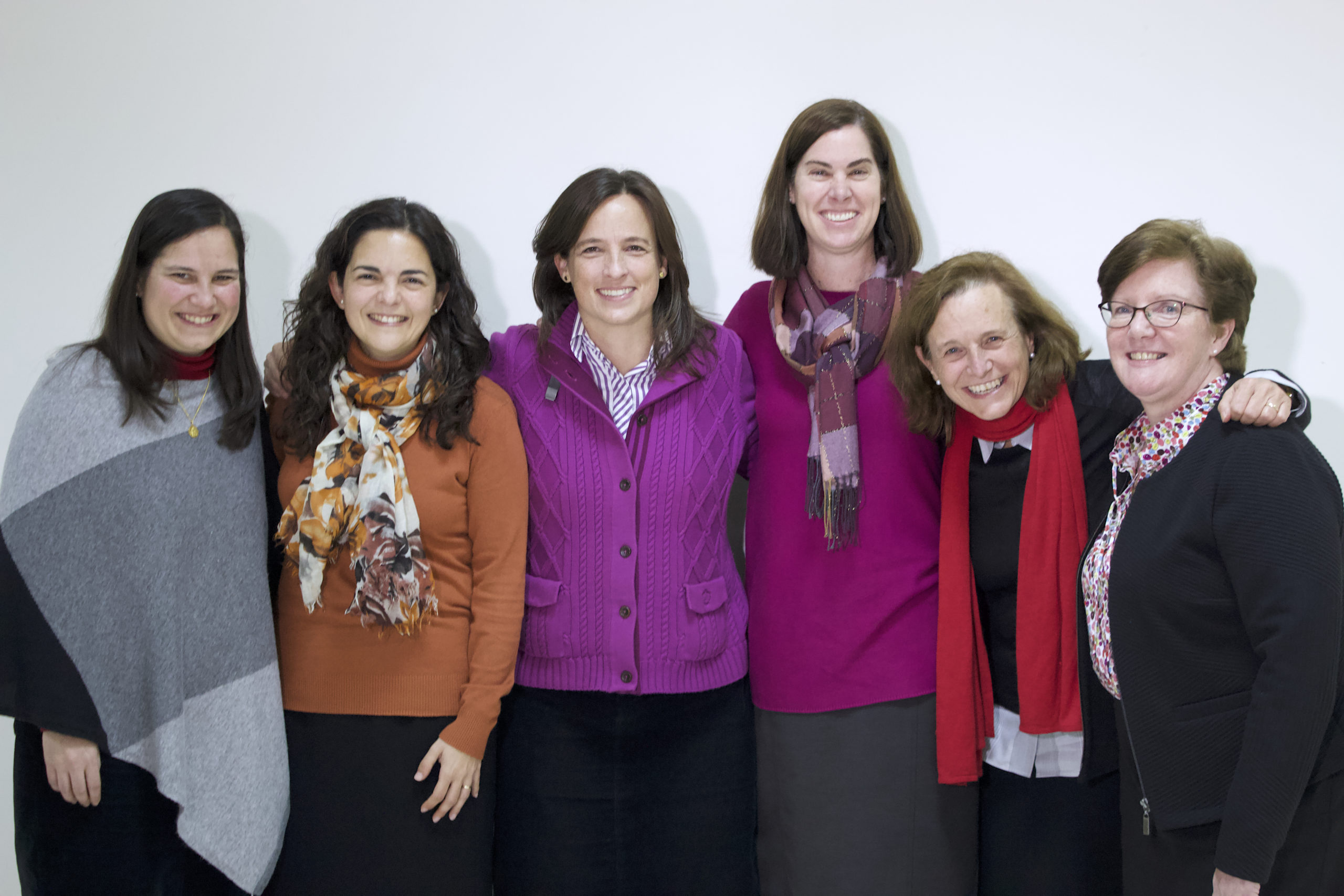 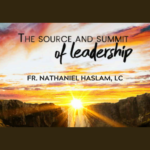 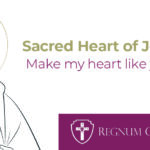