Statistics of the Legion of Christ as of December 31, 2016

The statistics are calculated on the basis of the information provided by the territories. For statistical purposes the houses of Rome and the Delegation for the Holy Land are regarded as one territory.

At the end of 2016 the Legion of Christ has established religious communities in 21 countries. It is articulated into 9 territories, a Delegation for the international houses in Rome and a Delegation for the Holy Land. The Legion has (1) general and the others territorial, 117 apostolate communities, a center for philosophy, two (2) theologates, a community of priests dedicated to study, two (2) centers of humanities, six (6) novitiates and 11 minor seminaries.

[1] Due to a statistical error, the data for 2015 did not include a priest who had left the Congregation and was readmitted. This is corrected in this year’s statistics.

Table 1: Number of members and comparison with the previous year.

Counted among the 961 priests are the 36 Legionaries who were ordained on December 10, 2016. Also included in this total are 14 priests who were exclaustrated in accordance with can. 686 of the Code of Canon Law, as well as 22 priests with permission to live outside of community, in accordance with can. 665 §1, for reasons of apostolic work, studies,  health or personal motives. 15 priests were in an irregular situation[2].

Two Legionary priests died in 2016. In this same period 21 priests were incardinated into a diocese. Additionally, in 2016, 10 priests have requested dispensation from celibacy and the obligations related to holy orders. Two priests were dismissed from the Congregation.

[2] Irregular situation means that the period granted to a religious for a leave of absence from their community or the period of exclaustration has expired, the Holy See has not yet granted them the indult of departure from the Congregation and they have not returned to community life.

[3] Initial formation is the period from entrance to the noviciate to the priestly ordination. 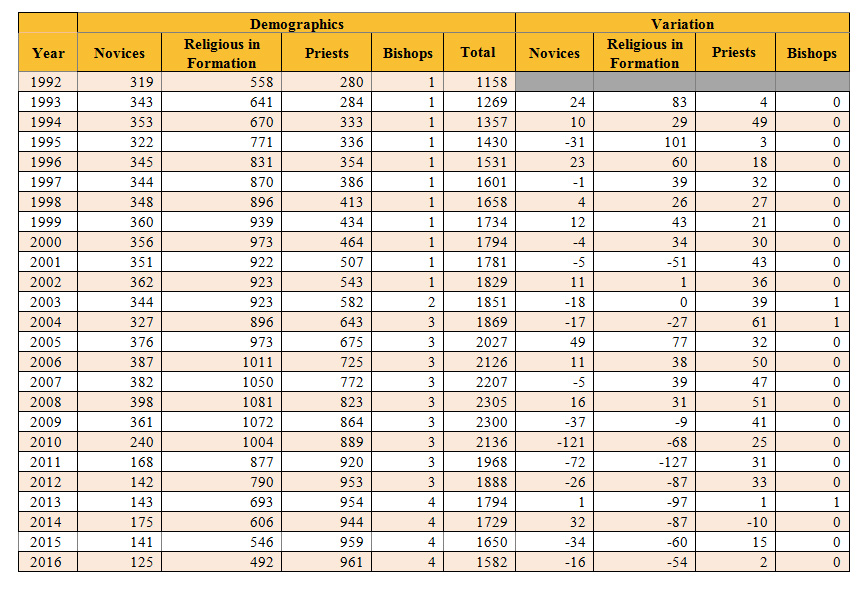 Table 3: Members according to nationality of origin. 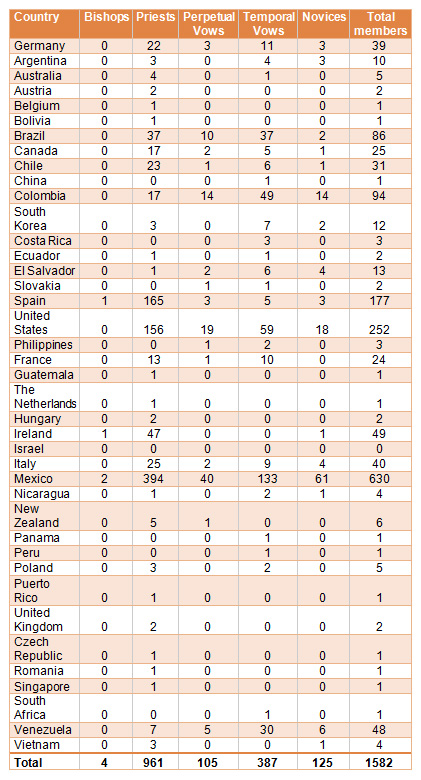 Table 4: Distribution of Legionary Priests in the Territories. 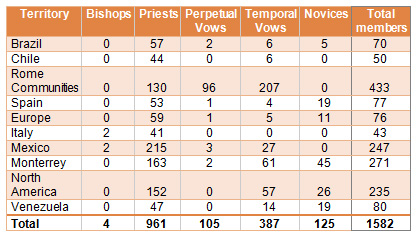 (*Bishops are included in territory where they reside even though they are not under the authority of the territorial director.) 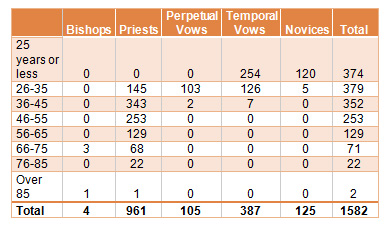 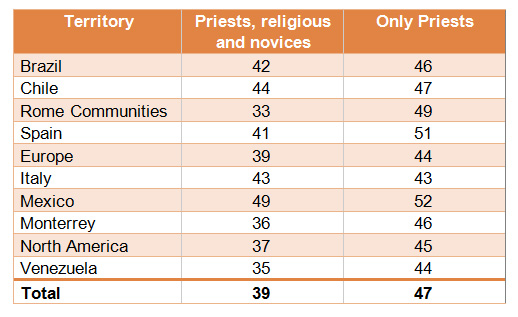 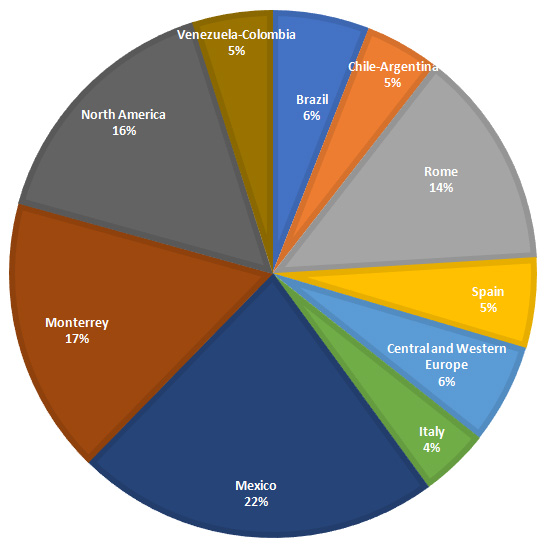 Chart 5: Novices according to nationality of origin 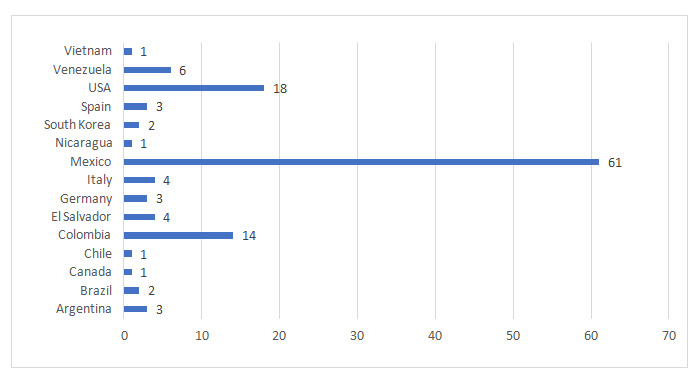 Chart 6: Novices according to territory of origin 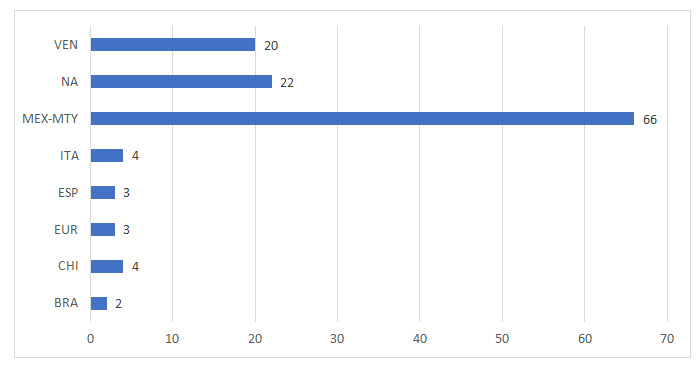