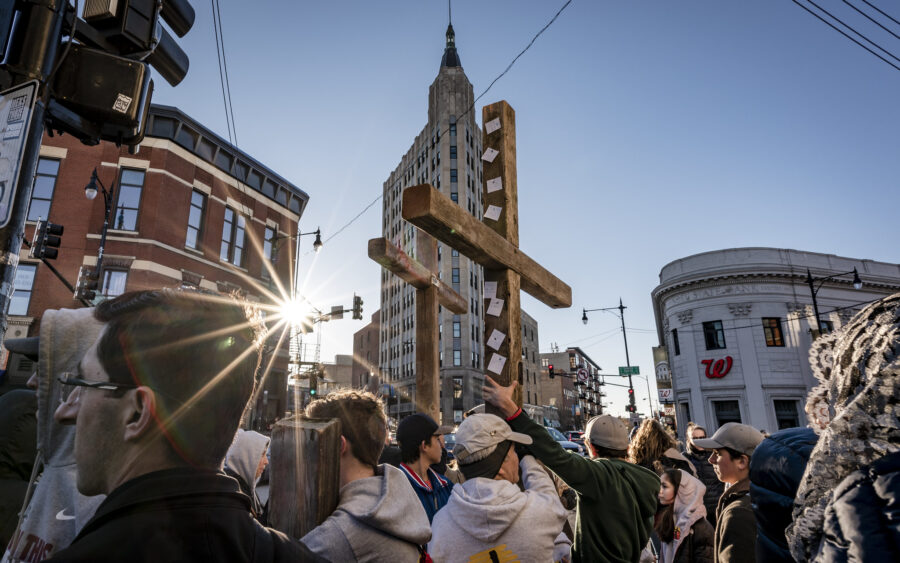 One of the functions of the General Directive College of Regnum Christi, located in Rome, Italy, is to coordinate planning (cf. SRCF 78.2) as well as to “guide the consolidation, projection and expansion of the Apostolic Activity of the Federation”  (SRCF 79.3).  The Territorial Directive College has the same function at the territorial level.

Both bodies have just released the strategies and priorities that will guide their work over the next three years.  The recently released documents show much alignment and a common focus on the purpose, mission, and communion of Regnum Christi, as outlined in the Statutes of the Regnum Christi Federation.

For the General Government of Regnum Christi, the fundamental objective is the assimilation and experience of the charism in the life and mission of the Regnum Christi, as well as continued implementation of the Statutes. The General Directive College’s Strategic Alignment –2021 to 2024 (available only in Spanish) is available here.

In the North American Territory, the Territorial Directive Committee completed a six-month process of discerning and gathering input from the Territorial Plenary Council, the Mission Support Team, and members of all Regnum Christi vocations across the territory. This culminated in the strategy that will guide the focus and support that the College and the Mission Support Team will give to the localities and Regnum Christi programs from now until 2024. Details of the strategy for the North American Territory are available here. 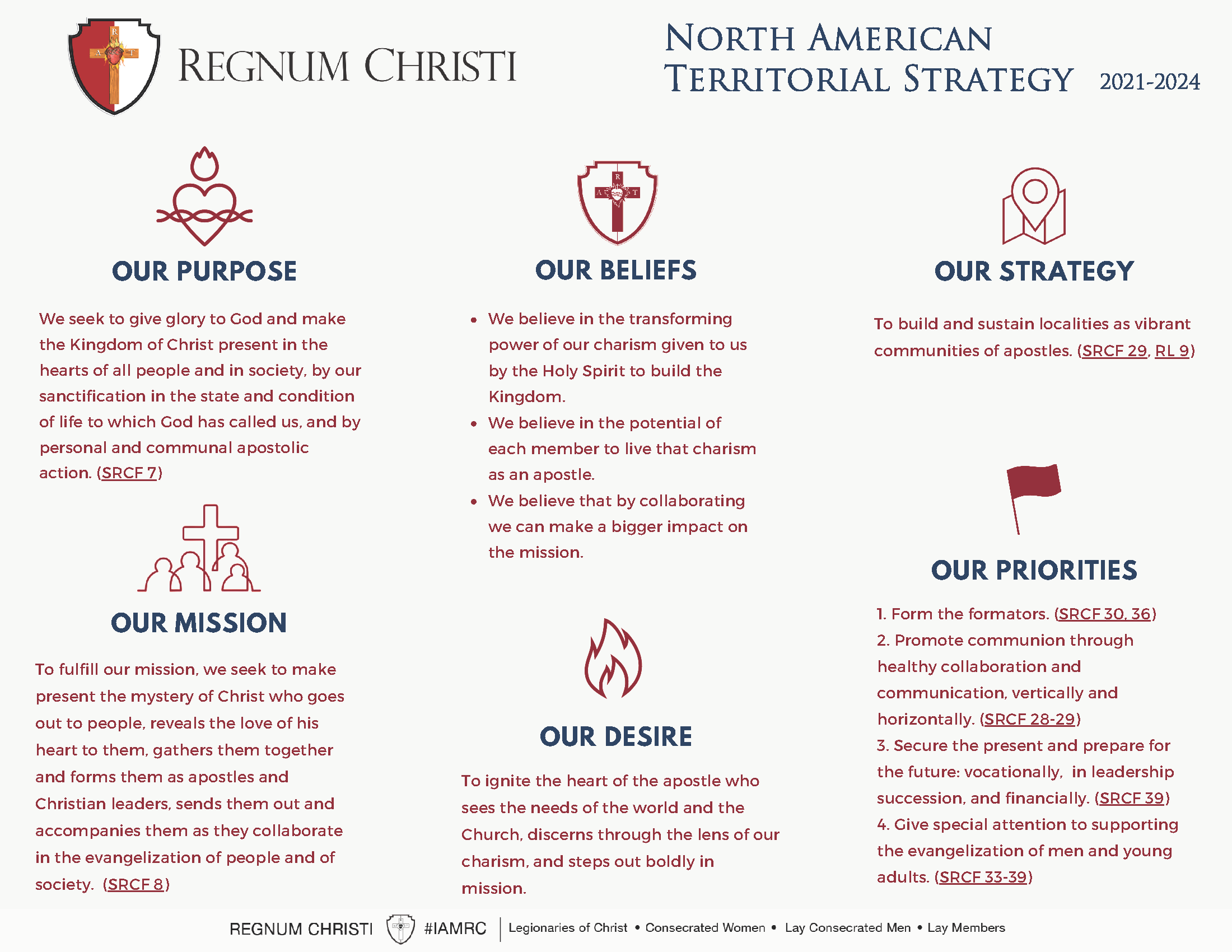