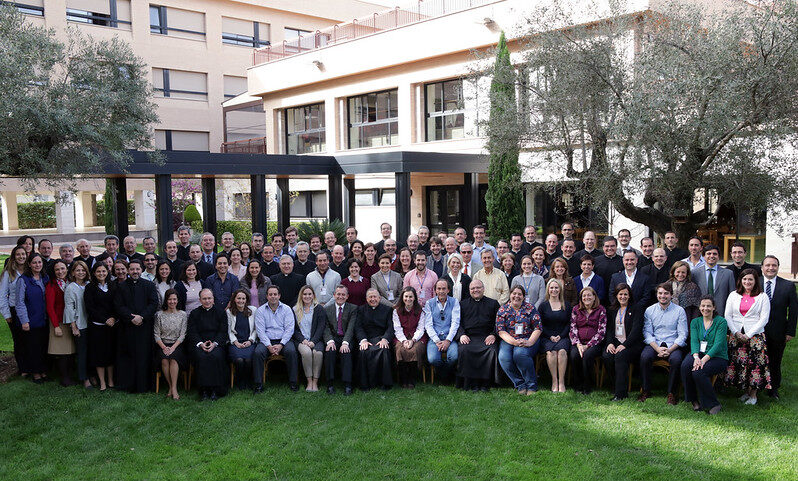 The following statistics are calculated with the information provided by the territories and consecrated members of Regnum Christi globally.

A total increase of 879 lay members of Regnum Christi was recorded during the year 2019 (+ 4%). On the other hand, in this same period there was a decrease of -2% for the Consecrated Women, -3% for the Legionaries of Christ, and a decrease of 3 members for the Lay Consecrated Men.

Service to the Church

There are 20 Mano Amiga schools in Mexico, 3 in Chile, 2 in Venezuela, 2 in Colombia, 2 in Brazil, 2 in the Philippines and 1 in Argentina.

In the field of ecclesiastical universities, there are also 796 students at the Regina Apostolorum Pontifical Athenaeum, 723 in the Mexican section of the John Paul II Institute for the Family, 58 at the Interdiocesan Seminary and Theological Institute Maria Mater Ecclesiae in São Paulo. The Pontifical International Maria Mater Ecclesiae College in Rome has 98 seminarians.

During 2019 there were a total of 43 parishes entrusted to the Legionaries of Christ, 25 of which are in Mexico (23 of them in the diocese of Cancún-Chetumal), 8 in Italy, 3 in Western Europe, 2 in Brazil, 3 in North America, and 2 in Spain. These provide pastoral service to nearly 1,000,000 people. Legionaries of Christ and Consecrated Women of Regnum Christi operate the Magdala Pilgrim Center in Galilee, which received some 250,000 pilgrims in 2019, and have also been entrusted with the care of the Notre Dame Center in Jerusalem, which received some 68,000 pilgrims in 2019.

While our current situation is not one of martyrdo

We are very happy to announce that Fr. Nathaniel H

The Regnum Christi Statutes state that our ideal i 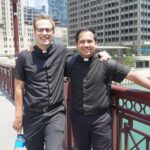