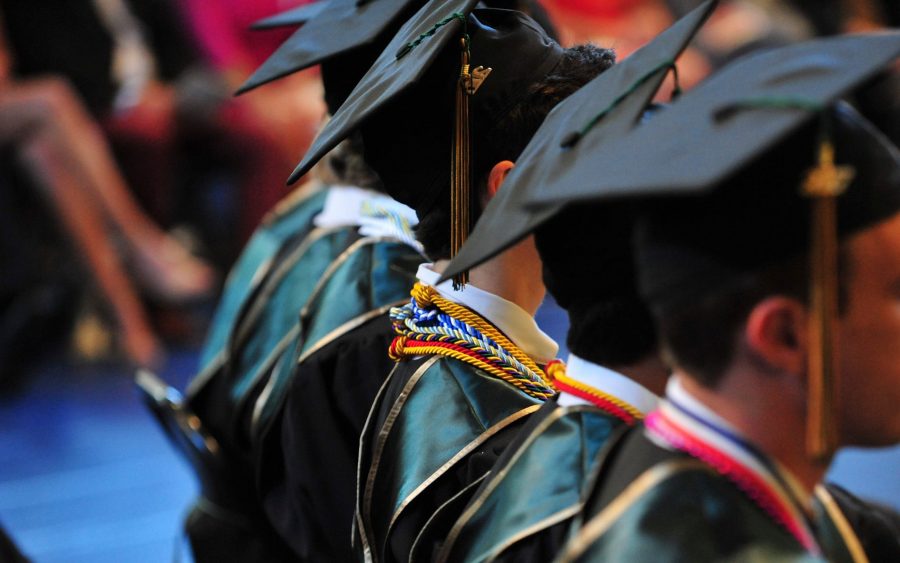 The mission of each Regnum Christi school is to form the next generation of Christian Leaders who will transform society. RC Education is the organization that supports these schools by providing the leadership, support and services that enable RC schools to succeed.

A Regnum Christi school is a Christ-centered educational community of excellence, focused on the integral formation of its students. It offers students and families an experience of joy that comes from encountering Christ and becoming apostles eager to exercise their Christian leadership with a spirit of mission, and helping the Church build Christ’s Kingdom, impact culture and transform society.

Joanna Odom, Operations Administrator for RC Education, explains, “We believe that each person is called by God to be the best person they can be, therefore we strive for excellence in the formative process by encouraging continual growth and taking into consideration each student’s specific talents, limitations, history and opportunities. This belief is reflected by the schools’ motto Semper Altius (always higher).”

During their time at RC Education schools, the students receive Integral Formation®, which integrates all four dimensions of their formation: intellectual, human, spiritual, and apostolic. They participate in sports, arts, academic opportunities, apostolic activities, retreats, as well as leadership opportunities.

This year there were 190 RC School graduates who were awarded a total of over $17 million in scholarships.

Students from the 2018 graduating class have been accepted to some of the finest colleges and universities in the country, including Stanford, UCLA Berkley, American University, Boston College, Catholic University of America, Emory University, Georgia Institute of Technology, Fordham, Notre Dame, New York University, and Benedictine College just to name a few. Several students were accepted into the following Ivy League schools: Brown, Columbia, Harvard, University of Pennsylvania, MIT and Yale. A few students will be deferring college acceptances to give a year of service to the Church in the RC Mission Corps program.

Ms. Odom shares, “Equipped with excellent academic preparation and their faith in Jesus Christ, these graduates set out to invest their God-given talents to better this world. We would like to congratulate all the graduates of our RC Education schools! May the Holy Spirit guide them in the next chapter of their lives!” 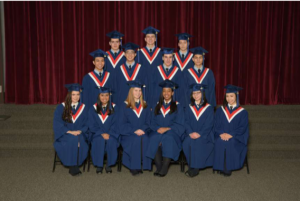 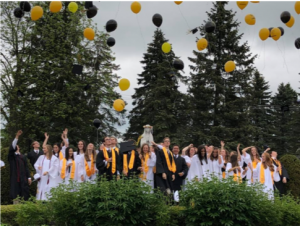 Everest Collegiate High School & Academy  (Clarkston, Michigan) The Everest Class of 2018 is comprised of 34 graduates. 17 of these students were recognized for maintaining enrollment at Everest since first grade. As EC’s seventh graduating class, they will go on to some of the finest colleges and universities in the country. This year they have added 25 new colleges of acceptance to the previous list of 184 colleges that EC graduates have been accepted to over the course of the past seven years. Among the schools added to this list by the Class of 2018 are two Ivy League institutions: Harvard University and Yale University. The Class of 2018 also includes two National Merit Scholarship Finalists. Collectively they have completed 5818 apostolic service hours over their four years at EC and to date have earned $5,916,108 scholarship dollars. 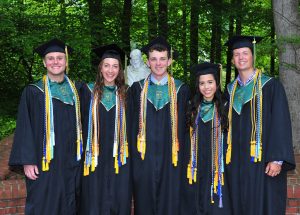 Pinecrest Academy (Cumming, Georgia) The class of 2018 is comprised of 69 students who graduated on May 19th.  The Class of 2018 received $5,753,280 in scholarship awards from 35 colleges and universities, with total acceptances from 80 colleges and universities across the country. 32 graduates are Zell Miller Scholars, who graduated with a GPA of 3.7 or above and received scholarships covering the full cost of tuition at public postsecondary institutions in Georgia. All 69 graduates are Georgia HOPE Scholars who have graduated with a 3.0 GPA or above, receiving scholarships which cover about 80% of the cost of tuition at public postsecondary institutions in Georgia. Two students are deferring college acceptances to give a year of service to the Church and missionary work, and one student is enlisting in the Army Cadet program at the University of North Georgia.

Olivia Turner from Pinecrest Academy was awarded the Presidential Scholarship from The University of Alabama. To be eligible for the Scholarship, a student must have a 33-36 score on the ACT or 1490-1600 score on the SAT, and at least a 3.5 GPA. Presidential Scholars receive $100,000 over four years. While at Pinecrest, Olivia was a member of the National Honor Society, National Latin Honor Society, English Honor Society, and Math Honor Society. She was also a member of the High Service Honor Roll all four years and recipient of the Gold Service Award for two years. She will attend the Honors College at the UA, where she will major in Nursing and minor in Mathematics. Congratulations, Olivia!

Lauren Hennigar of Pinecrest Academy, received a $2,000 scholarship from the Sawnee Women’s Club for servant leadership and volunteerism. She was one of just two high school seniors selected for a scholarship award. Lauren accumulated 1,000+ service hours of volunteering during her high school career . She was president of PA’s chapter of the Miracle Network and was selected as a VolunTeen for Children’s Healthcare of Atlanta. She was chosen to be an official representative for CHOA in Metro Atlanta. Lauren is a veteran leader of Youth Leadership Forsyth. She will begin her studies this fall at the University of Tennessee in Knoxville as a part of the University’s honors program as a nursing major. 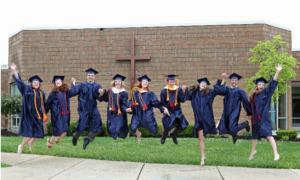 Royalmont Academy (Mason, OH)  nine seniors were offered $2.8 million dollars in scholarships. All will attend college next year at the following schools; University of Toledo, Ohio State University, Galen College of Nursing, Marian University, University of Notre Dame, Benedictine College, Wright State University, and University of Cincinnati. One student, Matt Conner, is a National Merit Finalist. Matt was the recipient of the Cristero Award, the highest award given at Royalmont for integral formation of intellect, character, spirituality and service. 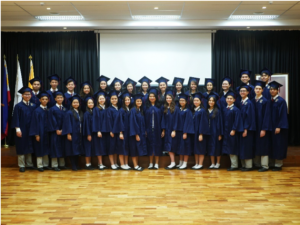 Everest Academy Manila (Manila, Philippines) 33 graduates received their diplomas during the school’s first Commencement Exercises at the Blue Leaf Pavilion on June 3, 2018, which served as a fitting cap to the school’s 10th anniversary celebration.  The Class of 2018 was accepted to 63 universities and colleges, including three Ivy League schools and 7 local universities in the Philippines. Students who applied abroad were also awarded a total of approximately $2.8 million dollars in scholarships and grants.Some of the Seniors are headed to New York University, Rice University, Boston College, American University, Parsons School of Design, Hult International Business School, Loyola Marymount University, University of San Francisco, Ateneo de Manila University, and University of the Philippines. 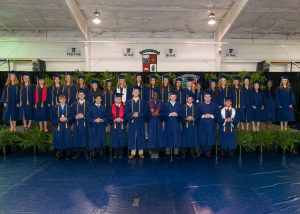 The Highlands School (Dallas, Texas) Class of 2018 is comprised of 32 students who graduated on May 26th. One student, Jathrine Martinez, won the Kepha Award. The Kepha Award is given to the athlete that did the most during the past year to build the athletic programs at THS. She is leaving a legacy of servant leadership.