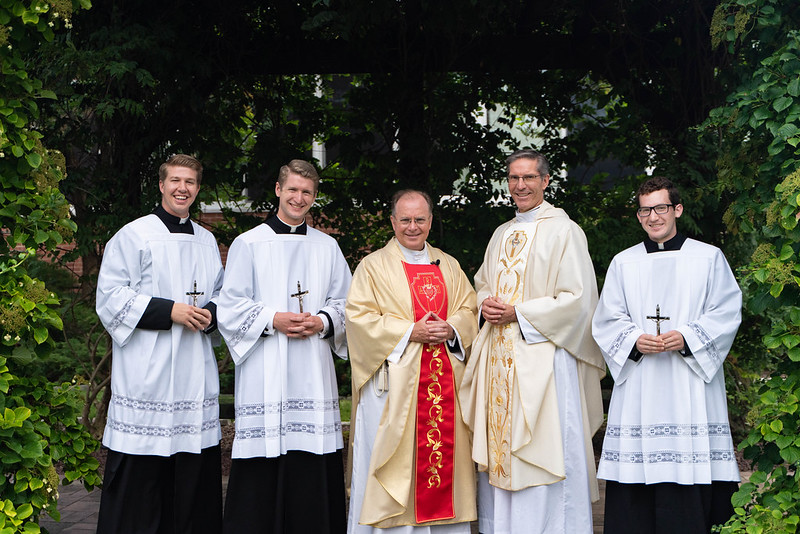 In a Mass at the Legionaries of Christ’s Novitiate and College of Humanities August 13th, 2022, presided by General Director Fr. John Connor, LC, three Legionaries made their first vows of poverty, chastity, and obedience. Get to know a bit about them and keep them in your prayers. 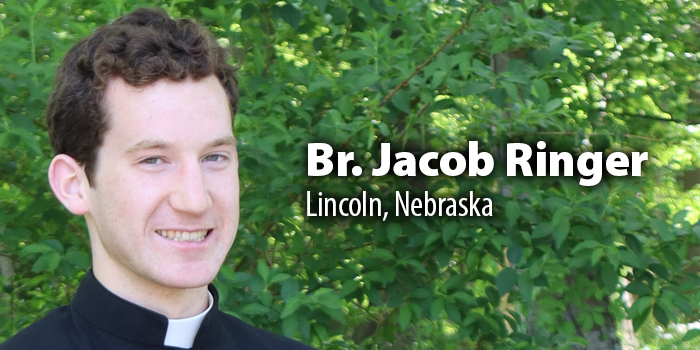 Ever since I was a young boy, I always dreamed about being a priest. I also dreamed about being a racecar driver, so my resolution was the following: I would become a priest, lead the prayer before the race, and then get into my car and start racing. However, God had a slightly different plan. When I was eleven, I went to a camp in Nebraska, which a Legionary helped run. This was the first time I began seriously to consider a possible vocation. This led me to visit the Sacred Heart Apostolic School in 2014 which I joined at age twelve that very same year. I graduated from Sacred Heart in 2020, and entered the novitiate after the summer candidacy program. Although I stopped pursuing my dream to be a racecar driver, the race of a lifetime – with the Legion – has only begun. 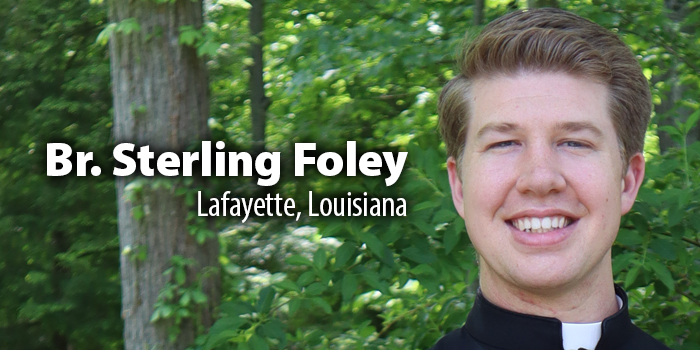 I grew up in the Church going to Mass every week and attending a youth group at my parish. I joined the military as a way to pay for college and found myself at Louisiana State University studying electrical engineering and getting involved with the Catholic Center on campus.

My whole life changed when I encountered Jesus Christ in the Eucharist. I no longer needed the party scene or a relationship. I grew in my faith and confidence in the Lord.

During my senior year, I became a missionary with FOCUS—and found myself completely abandoned to the Lord. I left the prospects of a high-paying job and a relationship behind to go on mission. During two years as a missionary, I discerned that the Lord was asking me to take a leap of faith. At the Novitiate in Cheshire, I found a young, vibrant community of religious, and was attracted to the Legionary charism because of the brotherhood, adventure and mission that I found. 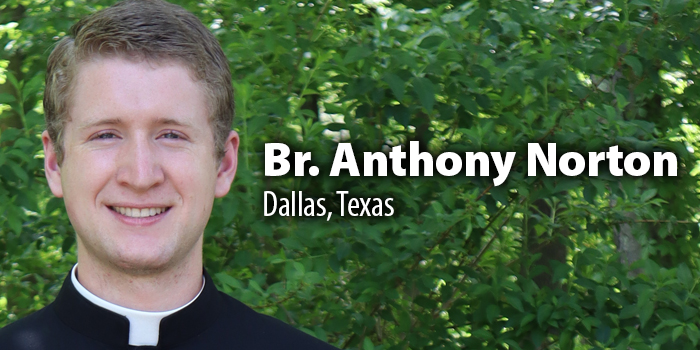 My father was a Legionary brother for several years and both he and my mother are Regnum Christi members, so I’ve known the Legion since I was born! In 2018, as a sophomore in High School, I went to a “Test Your Call” retreat in Cheshire, Connecticut and my journey towards the priesthood began. It left a deep impression on me and I felt drawn to the Legionary lifestyle. I still remember speaking with Father John Curran LC after the retreat and knowing in my heart that I needed to take the next step. From that point on I felt like I had a treasure inside of me, but I didn’t know what to do with it. 2 years later, after I graduated high school, I couldn’t keep the treasure contained any longer. After receiving my father’s blessing and with the support of my family I began the path toward the priesthood in the Legion!

During the professions Mass these three second-year novices made their first vows, and the second-year humanists also renewed their vows before heading off to Rome to continue their studies in philosophy. You can watch the Mass here.