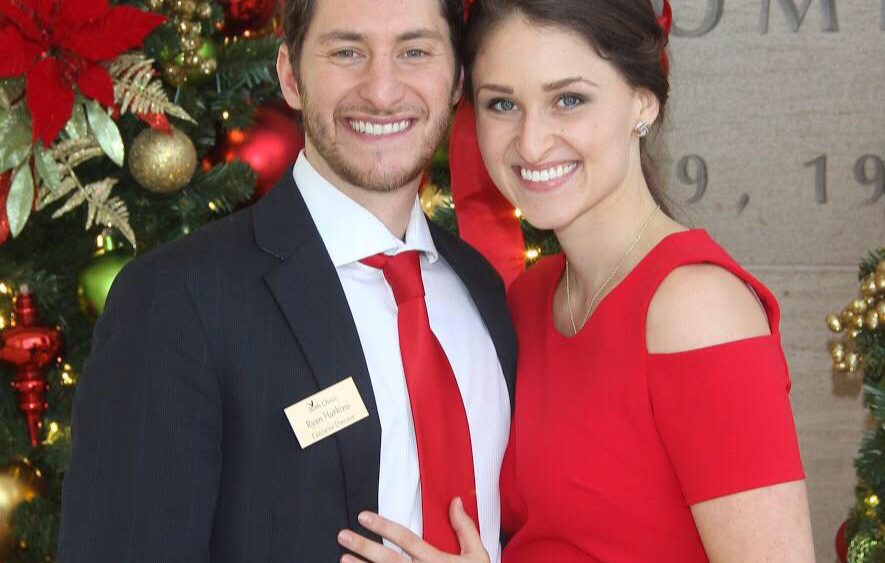 If there is one place in life where ideals and dreams must come to terms with reality it is in marriage.

Anyone who is married likely has experienced the jolting “what now” moment that comes after dating, the wedding, and the honeymoon.  It happens when the young couple is at home together, perhaps sitting over cups of coffee at the breakfast table and the reality of real life hits them directly in their until-now blissful faces.

The questions/complaints may start tumbling forth: 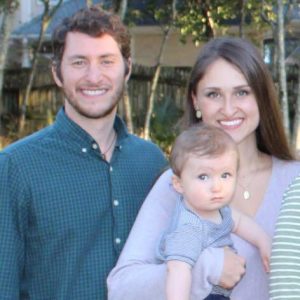 Young Catholic couples typically have received some level of marriage preparation and may have in mind the ideal of a loving, congenial marriage. But until you are actually there you really don’t know what to expect – and the toolbox to maintain and repair the marriage may be sparse.

Catholics have exceptionally high standards for marriage – perhaps the highest of any religion. Unfortunately, accompaniment of the couple after marriage is pretty much nonexistent. Pre-Cana courses are inconsistent in quality, depth, and fidelity to the teachings of the Church.

In his January 29, 2019, talk to the Tribunal of the Roman Rota, Pope Francis began his remarks by acknowledging the challenges marriages face:

“The society in which we live is increasingly secularized and does not favor the growth of faith, with the consequence that Catholic faithful struggle to bear witness to a style of life in accordance with the Gospel, also with regard to the sacrament of marriage.

“In such a context, it is necessary for the Church, in all her articulations, to act in harmony to offer adequate spiritual and pastoral support.” 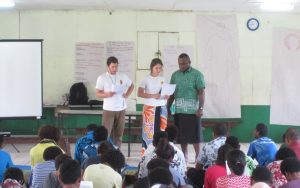 Chelsea and Ryan Harkins, a young married couple and Regnum Christi members in Dallas, believe couples need “post-Cana” accompaniment. And they are doing something that grew from an idea they picked up in Fiji.

The mention of Fiji requires a little historical context.

In August of 2015, Mission Youth brought a team of Missionaries to Fiji to bring the message of St. John Paul II’s Theology of the Body (TOB) to the Archdiocese. Each of the missionaries was specially selected and had a background in TOB. The core of the program was forming trainers in two key areas: Theology of the Body; the other in natural family planning.

Chelsea and Ryan were two of those special trainers. No, they were not married, although they had recently started dating. Each was selected for the Fiji mission because of their background.

Chelsea, who grew up in Houston, was a graduate of Texas Woman’s University, where she met Tammy Grady, a Consecrated Woman of Regnum Christi. Chelsea was a faithful Catholic who wanted to do more for the Church, so she devoted two years of her life as a Regnum Christi Mission Corps volunteer in the Philippines. After her service, she moved to Dallas to finish training as a physical therapist.

Ryan grew up in Mississippi and met Regnum Christi at an early age. He served as a Mission Corps volunteer, then spent seven years as a Legion seminarian, eventually discerning he was not called to the priesthood.  He moved to Dallas, taught high school theology for a bit, then became the executive director of Birth Choice Dallas, a pro-life pregnancy center.

Given their RC connections, it wasn’t surprising that Chelsea and Ryan connected in Dallas, dated, fell in love, married, and started a family; John Paul Harkins is a year old.

As they prepared for marriage, something they had observed in Fiji kept coming to mind.  Doing marriage preparation with Fr. Peter Hopkins, LC, only made the importance of proper formation for marriage loom even more vital. When Fr. Peter held a marriage retreat for Chelsea, Ryan, and other engaged couples, the idea for Three to Thrive became real.

Chelsea and Ryan had been impressed during the TOB mission that in Fiji, the bishop requires each Catholic couple who marry not only to attend a Pre-Cana program but to come back for a refresher course after five years of marriage.

There wasn’t such a thing in Dallas, so they invented it – with the help of Fr. Peter, the afore-mentioned Tammy Grady, and a few marriage expert friends.

“We started Three to Thrive because we needed it,” Chelsea says. “And we have to check with each other regularly to make sure we’re practicing what we’re sharing with others.

“Couples have to learn that marriage isn’t just about personal fulfillment for them – it is for the kingdom of God. Jesus starting His public ministry at the wedding in Cana tells us the importance of marriage.  God wants us to create and redeem through marriage.  We have to ask God what he wants to create through our marriage, through the love He has given us to share.” 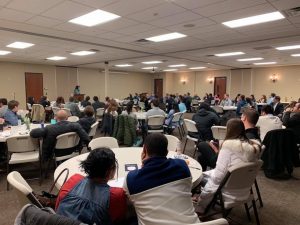 Ryan explains that Three to Thrive meets monthly with a combination of practical and spiritual topics, as well as couple testimonies. The program started small but now has reached more than 200 couples. Initial meetings were in the offices of Birth Choice but now they meet in parishes – and are an approved marriage enrichment program of the Archdiocese of Dallas.

Each monthly session is “stand-alone” so couples won’t miss out if they can come only occasionally. And they can choose topics that interest the most. Couples of any faith are welcome, but Chelsea and Ryan point out that Three to Thrive is “Unapologetically Catholic and orthodox in everything it presents.”

Perhaps the hottest topics are on issues related to family of origin. (That gets into some of the questions mentioned at the top of this article). Even two devout Catholics can feel a strain in marriage because their families imparted different values, styles, and habits on each of them.

Three to Thrive is more “preventative” than “corrective” for marriages. Still, some couples attend because they are struggling. In other cases, couples have seen family members and friends suffer failed marriages and want to make sure they avoid the problems that lead to divorce.

Chelsea and Ryan are blessed to have a team of people who help make the apostolate work.  Tammy Grady and Fr. Edward Bentley, LC, are regular session leaders and consultants.  Fr. Edward also is the chaplain for the apostolate. And there are others: 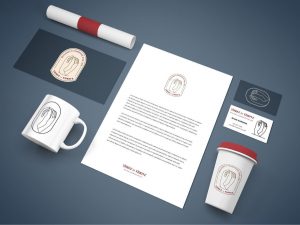 Still, it takes a lot of time and hard work on the part of Chelsea and Ryan to make the apostolate thrive. They lean heavily on the inspiration of the program’s patron Saint, John Paul II.

And as the name Three to Thrive implies, the Harkins always have a third partner in every part of their marriage: God. 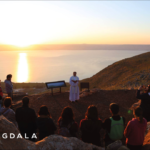