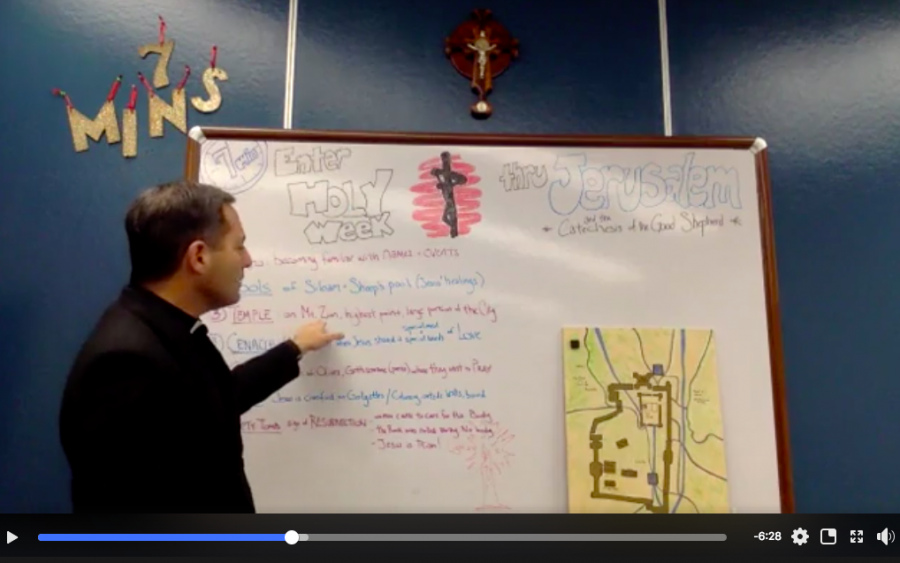 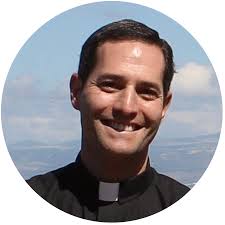 Fr. Anthony Sortino, LC, chaplain at Canyon Heights Academy in the heart of Silicon Valley, recently started  live-streaming a weekly talk he gives to parents at the school. The talk is every Friday at 9:45AM Pacific Time, and is live-streamed on their Facebook page.

How did the live video homilies or talks come about?

Fr Anthony Sortino, LC: Seven or eight years ago, Fr Patrick Langan began a little talk every Friday after the Kindergarten and Pre-K Mass for the parents. He called it “Catholic for all Ages” and it would teach some nuggets of the Catechism for the parents who stuck around for a few minutes before they went back to work. That evolved into a regular “seven-minte talk” and, a few months ago, we decided to stream it live on the Canyon Heights Facebook page so those school parents who can’t come in person can find it afterwards. The parents are hungry for the teaching of the Faith, so we give them nuggets they can hold onto.

Is the seven-minute talk a homily based on the day’s Gospel, or is it a systematic presentation of the Catholic faith, or is it more trying to reach people at their level? What is the general, over-arching theme of the talk?

It’s wide-open. On many occasions, it follows the themes the kids are receiving in the atrium [in the Catechism of the Good Shepherd, an “atrium” is a local learning community]. In the Pre-K and Kindergarten Mass, the kids have their own systematic covering of the faith through the Catechesis of the Good Shepherd. We give a homily at that Mass where we explain it at the kids’ level – which the parents often enjoy quite a bit – and sometimes we’ll take that same topic and go deeper with the parents. Other times, we’ll take current topics of interest as expressed by the parents: we’ve covered Theology of the Body, in a topic or two, and we’ve covered other topics related to the spiritual life to help people prepare for the retreats we do at our retreat center. So, we mix the topics up according to what the parents have asked for or what we think they need. 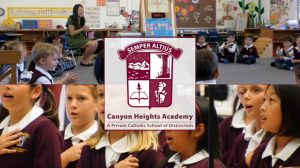 You mentioned the atrium of the Catechesis of the Good Shepherd and working it into Mass. How does this happen?

Because the Mass is directed at little kids, we give the homily using the methods that Sofia Cavalletti developed using the Montessori method that became the Catechesis of the Good Shepherd.

Our atrium is actually almost ready to be a level-3 atrium, which is rare to find. This means it will then go up to eighth grade, 13 or 14-years-olds. We have a level-1 and level-2 that have been developed over 18 years now by Mrs. Lada Stankovic, who’s one of the founders of our school. It’s actually an amazing experience of bringing the faith across to the children in a very vivid way, a very personal way, and a way that also intrigues them and grabs their interest and curiosity. They do little jobs that help them be part of the teaching lesson. It’s a great tool for me and the other priests to learn how to communicate at all different age levels.

What kind of response have you gotten from the parents, both in general and with the recent addition of live streaming video?

There’s a lot of interest in the topics of the talk. People have to dedicate a lot of time to their careers in order to provide for their family – almost all of our families are double-income and [the San José area] is a very costly place to live, one of the costliest in the US. People are dedicated to their work but want to add more in their formation, in their faith, and especially in their parenting as Catholic parents. So, they’ve been very appreciative of all the things we’ve offered at the school. In addition to the seven-minute talk, we offer some talks in the evenings but this one works well after the Pre-K and Kindergarten Mass because we usually get 35-50 parents each Friday at the Mass.

The live-streaming has been an amazing addition because many people can’t attend due to work so they listen to it on their drive or they catch up at another moment. It’s the closest thing we have to a podcast and it works in a similar way where most people will listen to it as they drive. It’s been really well received: we’ve had over a thousand views on some of the videos.

Who usually does the talk?

Fr Timothy Lyons, LC, Fr Justin Kielhorn, LC, and Fr Thomas Vendetti, LC, have all done talks but I do the majority. We vary based on the topics and availability: for example, Fr Thomas gave one on the Spiritual Exercises because that’s what he wrote his thesis on. He gave a presentation to promote the retreats at our retreat center, which was providential and worked out well. 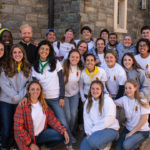