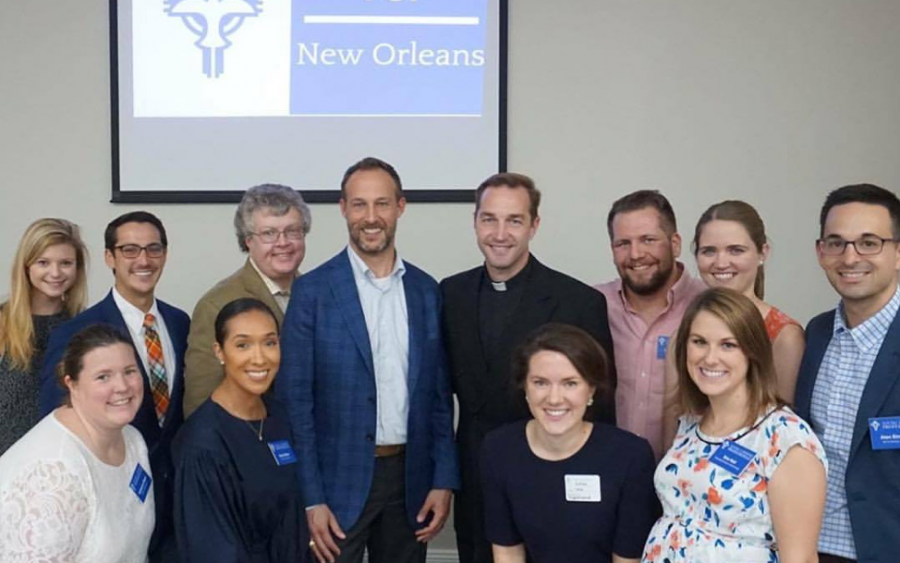 In January 2017, Fr. Jacob Dumont LC, was part of the group that started a new chapter of Young Catholic Professionals (YCP) in New Orleans. The inaugural event included talks by Archbishop Gregory Aymond, and the YCP founder, Jennifer Baugh. When over 400 people showed up for this meeting which combined faith formation, networking and social connection for Catholics in their 20s and 30s, the team knew they had discovered a need in the local Catholic church.

In an interview with Jared Zimmerer of  Word on Fire, Jennifer Baugh, founder and executive director, explains how YCP came to be:

“YCP was founded in 2010 to help young professionals connect with one another and maintain their Catholic faith while pursuing demanding careers. Our mission is to encourage young adult professionals to Work in Witness for Christ. YCP brings young adults together for speaker events, panel discussions, and networking in order to foster Catholic identity, to encourage community, and to inspire a call to action.”

The group’s mission is to “to encourage young adult professionals to Work in Witness for Christ.” The monthly activities of its local chapters are Executive Speaker Series, networking happy hours and “St. Joseph the Worker Retreats.” Many chapters also offer executive mentorship, spiritual direction and career counselling.

Since its inception, YCP has spread to 18 cities. In some of these cities, young Regnum Christi members have become involved, and with them, several Legionaries of Christ and Consecrated Women of Regnum Christi, who see YCP’s mission as a natural partnership with the mission of Regnum Christi, and something they can support with chaplaincy and the apostolic drive of young RC members who are involved. 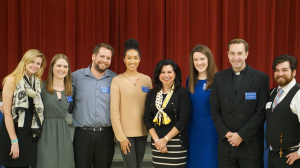 Fr. Jacob Dumont with some of the YCP New Orleans Chapter.

Fr. Jacob Dumont explains how he got involved, “Here in New Orleans I was helping out with a monthly event called Christ in the City, an archdiocesan program that includes a monthly holy hour and social afterwards. One of the young couples that I know, Alan and Courtney Elmer, came to me and told me about YCP. They actually went to one of the national YCP events held that year in Dallas and were excited to try to start it up in New Orleans. They knew that I was involved a bit with young adult ministry and so we started to reach out to a few other young adults that we knew to see if there would be an interest. Within about 6 months about 10 of the young adults sent in their applications to the national YCP office to be part of the new YCP New Orleans chapter. The national office helped us greatly by sending a national staff member to do the training and launch YCP New Orleans.

Two or three of our YCP members are Regnum Christi as well as 3 of our board members. As the chaplain for YCP I have been able to invite a couple of our other Legionaries on board to help as spiritual directors (along with about 4 or 5 other diocesan priests) and 5 or 6 of our RC members to be executive mentors or life coaches for the YCP members. Our YCP leadership team actually has just started to meet at our RC center in New Orleans for our monthly leadership meetings. It is amazing to see how YCP aims at mainly of the same objectives that we do with Regnum Christi: experience Christ, form apostles, and launch them into the world at the service of the Church.”

Since the kick-off in 2017, Fr. Jacob says the New Orleans chapter regularly has 70-100 young adults at their monthly events, and over 30 registered members. 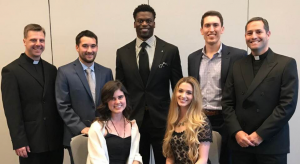 In San Jose, Fr. Anthony Sortino, LC, is involved in YCP in the San Jose, Ca, area. He states that in the 2 years since the group began, it has become the most attended young adult group in the diocese. He first met YCP by giving spiritual direction to some of their members when he was living in Dallas, Texas, but didn’t have the opportunity to attend their meetings until he was moved to California and began working with young adults who wanted to start a chapter in Silicon Valley. He explains how as a Legionary of Christ and Regnum Christi member he finds YCP to be a natural way to evangelize, “We share a similar spirit, wanting to reach these professional young men and women, leaders, bring them into community, into the faith, into relationship with our Lord so as to bless their lives and build the kingdom.”

Fr. Anthony is enthusiastic about the fruits he has seen in YCP, including the upcoming marriage of two members which he will celebrate on September 8th. In fact, from this YCP chapter, he has launched a new group with all engaged and married couples (around 20) to give them more community and formation, and to introduce the RC charism to them.

More information on Young Catholic Professionals events and chapters can be found on their website. 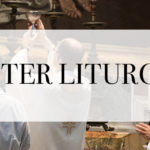 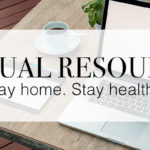 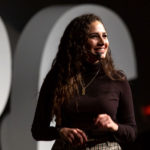