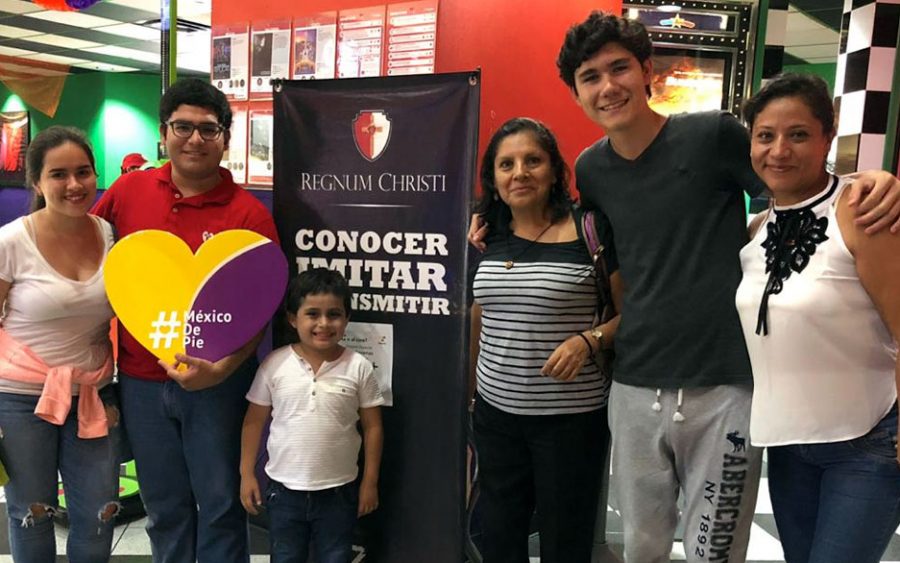 On Wednesday, October 31st, the youth adult sections of Regnum Christi de Acapulco organized a special movie screening of a religious movie for children with disabilities. 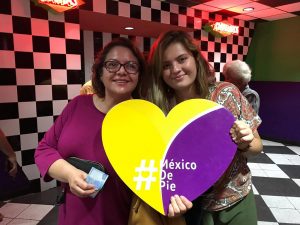 Fundación Teletón (Telethon Foundation) had a national campaign #ATiQuéTeGustaHacer(#WhatWouldYouLikeToDo) and this screening was part of it.TheFundación Teletón, who year after year seeks generate in Mexicans the awareness to help and create a culture of love towards people with different abilities. (The Telethon is a Regnum Christi apostolate helping needing children, especially by funding a network of hospitals in Mexico.)

The movie Dos Coronaswas shown at a local movie theater. This was in collaboration with the International Catholic Film Festival in Acapulco. Due to this festival, Acapulco was already often considered one of the best cities for Catholic cinema. 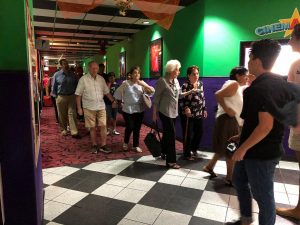 The movie Dos Coronastells the facts of the life of St. Maximilian Kolbe who was born in Poland on January 8, 1894. Devotee of Mary under the title of the Immaculate Conception, he thought that the Church should be a militant in his collaboration with Divine Grace for the advancement of the Catholic faith. He founded a magazine and one of the largest religious houses in the world. He was taken prisoner in 1941 and sent to Pawiak prison, to be transferred to the Auschwitz concentration camp, where, despite the terrible living conditions, he continued his ministry.

The film was a success. Tickets sold out two days before the showing so the capacity of the room was increased. Many of those who helped organize the event, left motivated by the testimony St Maximillian Kolbe’s ardor and the faith of the children with disabilities.

Thanks to the response and help of several Catholic Movements in Acapulco, we managed to raise a large sum of money, thus helping the Fundación Teletón and promoting movies with values.

Read the original on SomosRC, the Regnum Christi site of Mexico. 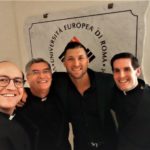